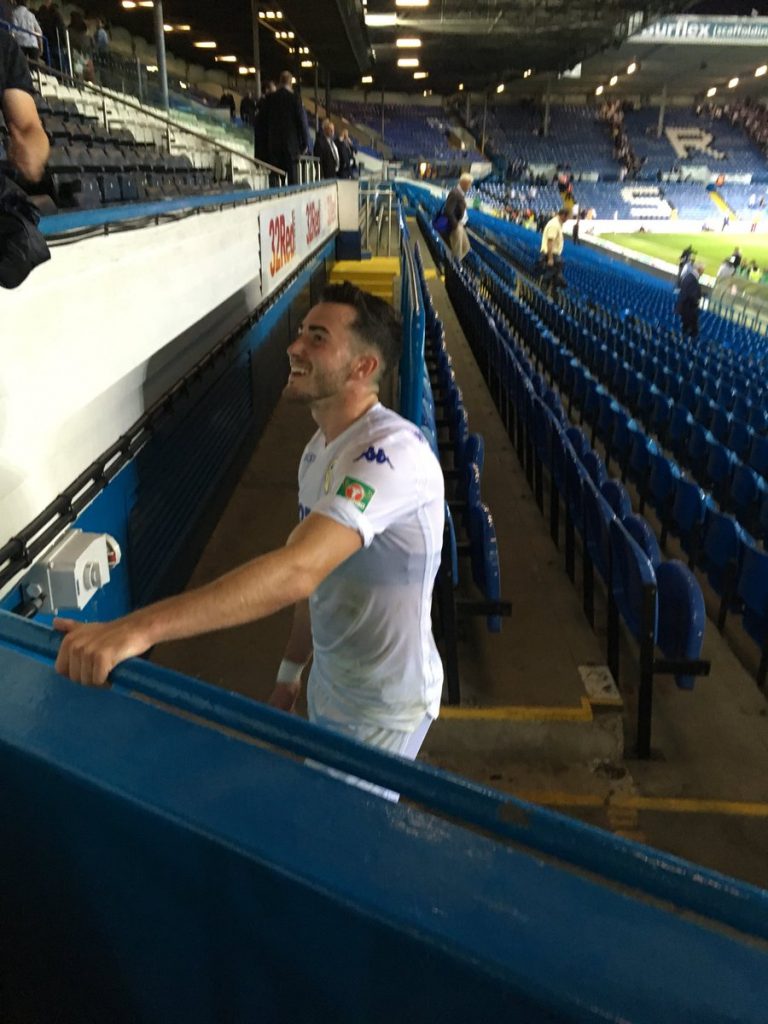 After winning the opening two Championship games Leeds United boss Marcelo Bielsa felt squad rotation is necessary as he made several changes to the starting line up against Bolton Wanderers in the EFL Cup clash on Tuesday night at Elland Road.

Summer signing Patrick Bamford scored his first goal for his new club in his first start of the season, but one player who made a strong impression during the game was Jack Harrison, who joined from Manchester City on loan this summer.

The 21-year-old played some part in the earlier matches, and on Tuesday looked a very busy player on the pitch. Some Leeds fans are impressed with his excellent technical ability, while there are others who felt he is more similar to Hadi Sacko, who lacks composure in the final third.

However, it seems that the majority of Leeds fans are happy with the youngster’s performance. Here are some of the best reactions from the Leeds fans on Twitter:

Bolton put up a good fight yesterday and made it clear we need more signings. We are very weak without Saiz and Phillips and Pontus looked well off the pace. Harrison impressive and Baker can do a job, but Tom Pearce looks far from the finished article. #lufc

Looked quality at times tonight. Great on the ball and always looking to do something with it I thought.

Harrison looks like a right player… Until he actually has to pass, cross or shoot at which point he looks like Hadi Sacko Mk II #LUFC

Thought Harrison and Baker played well, Harrison has great technical ability, but second half he was running into people a bit. Tyler Roberts was massively disappointing all game. Bamford did well in spells, Shackleton was good. No one id say would get in main first 11 yet tho.

Leeds will take on Rotherham in their next Championship clash on Saturday at Elland Road.