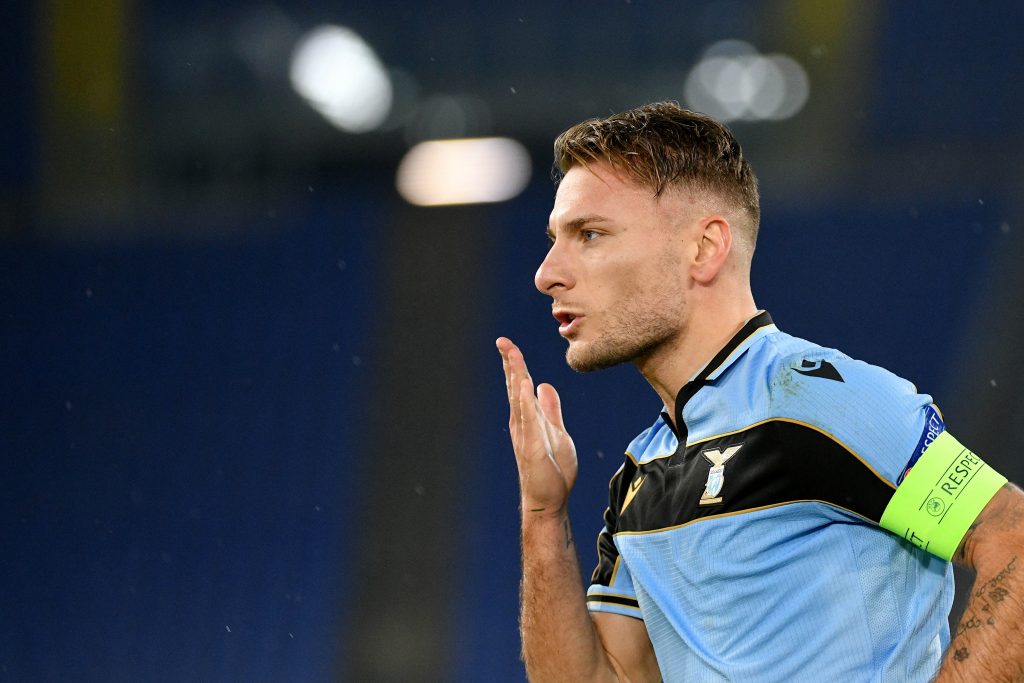 Lazio and Bayern Munich will face-off in the UEFA Champions League for their first-ever competitive meeting.

The time has finally come for Lazio to showcase their ability to cope with the best European sides.

It will require something special from the Italian team to grind out a result against one of the most intimidating line-ups in Europe’s top-five leagues.

Very few teams are superior to Bayern Munich at this point. Despite a recent drop-off, the visitors are overwhelming favourites to qualify for the quarter-finals.

They sealed a spot in the knockout phase after surviving a late drama in a 2-2 home draw with Club Brugge on Matchday 6. Lazio’s tally of only two wins is the lowest among the sides that came through the group stage.

The Biancocelesti secured spring-time in the Champions League after a painful 21-year wait, last reaching this stage of the competition in 1999/20.

Widely considered as betting outsiders against the reigning champions, Lazio can find some comfort in their impressive home form.

Simone Inzaghi’s men have won each of their previous seven matches at Stadio Olimpico in all competitions, registering a shut-out on four occasions.

After their eight-match unbeaten run in all competitions was ended with a dismal 2-1 away Bundesliga loss at Eintracht Frankfurt, Bayern return to European action.

Since the beginning of their imperious 2019/20 campaign, the Bavarians have notably won 16 of their 17 Champions League fixtures. A 1-1 away draw with Atletico Madrid on Matchday 5 was the lone exception.

Hansi Flick’s men have established a rarely-seen dominance in Europe, returning a staggering +48 goal difference from the aforementioned run of fixtures (GF:61, GA:13).

The perennial German champions must be confident of getting on the scoresheet after drawing a blank in just one of their last 27 Champions League outings.

With 2021 Ballon d’Or contender Robert Lewandowski leading the line, this should be a relatively easy game for Bayern.

This season alone, Bayern have found the net in all 20 competitive matches on foreign soil, netting two+ goals on 13 occasions over that stretch of games.

In addition to a long-term absentee Thomas Strakosha, Luiz Felipe and Stefan Radu will also miss one of the most significant games for Lazio this season.

As for Bayern, Flick will not be able to count on the likes of Benjamin Pavard and Douglas Costa, while Serge Gnabry and Thomas Muller remain doubtful.

Due to the ongoing injury crisis at the Allianz Arena, Leon Goretzka is expected to reclaim his place in the starting eleven, via XinhuaNet.