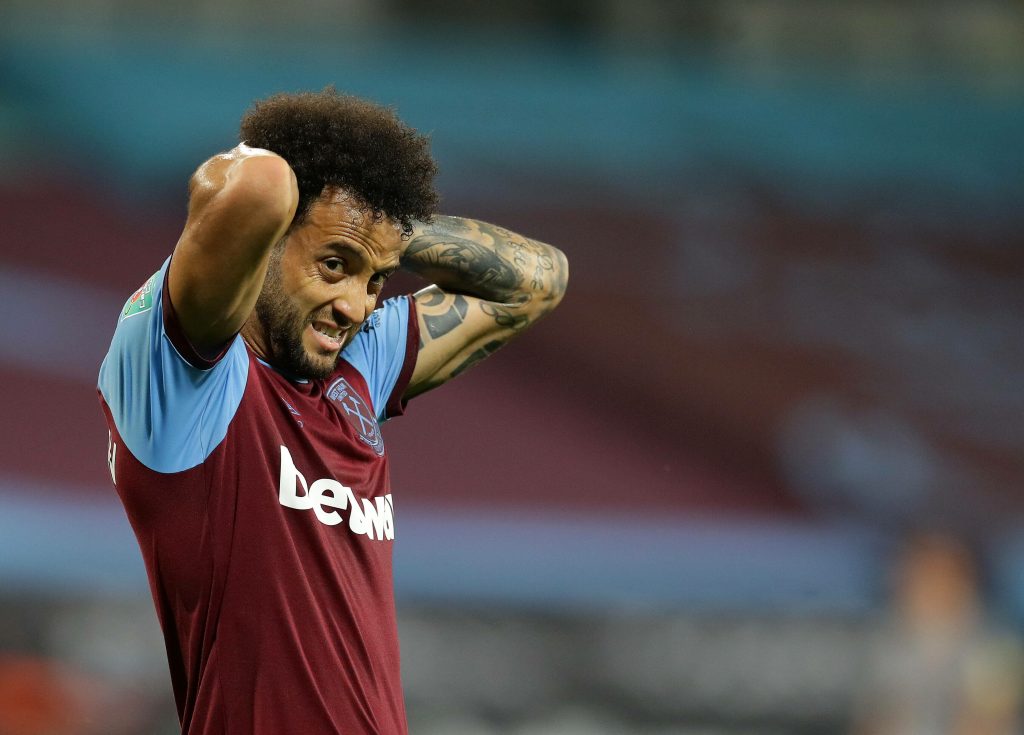 The transfer expert has revealed that Serie A outfit Lazio are progressing in negotiations to sign the Brazilian from the Hammers, with talks ongoing between both clubs.

Anderson has already agreed personal terms with his former club, with a deal set to be struck anytime soon.

He impressed in his debut campaign, netting nine times and weighing in with four assists.

Anderson has struggled to hit those heights since, scoring just a goal and assisting four times in the Premier League in 2019-20.

He did not do enough to impress while on loan at Porto last season, neither scoring nor assisting in the nine games he played across all competitions.

The Hammers probably regret spending that much and are now set to take a big loss on his sale.

Anderson still has a couple of years to recover his form, and it will be intriguing to see whether he can do that back at Lazio.

The attacking midfielder earned a recall to the Brazil squad in February 2019, for the first time since 2015, playing in a friendly game to earn his second international cap.

He has been far from that player for a while, and a change of environment could be best for his club and international careers.