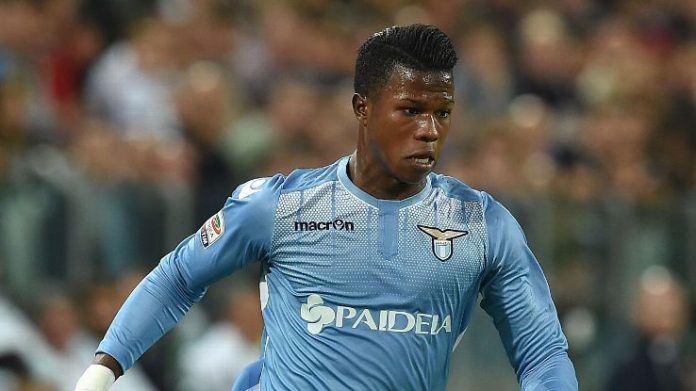 In an impassioned interview with La Gazzetta dello Sport, Lotito said the striker’s preferred destination was Juventus but he accused the Italian champions of “extortion” after they submitted what he believed to be a derisory offer for the player.

The 22-year-old, whose contract expires at the end of the season, was dropped for Lazio’s Italian Super Cup win over Juve.

Lotito insists he has been offered a new deal by the club and rejected three moves away this summer, while saying the Hammers launched a €32 million bid for the player.

“First things first, it’s not true that we have not proposed a new contract to Keita,” he said.

“We met twice with his agent, Roberto Calenda, and Keita’s brother was present too.

“We offered him the same wages as Miroslav Klose, the highest-paid player under my tenure. The response was that the lad wanted to leave Lazio.

“There were three formal offers, all of them I can prove with documentation. Milan would’ve given us €35m, West Ham €32m and Napoli €30m.

“Keita and his agent replied they were not interested in any of the three, that the destination they wanted was Juventus. The player confirmed it to me in the pre-season training camp.

“The Bianconeri consider €15m to be a suitable offer, but I cannot sell a player for half of the lowest other offer I received. If I got proposals worth €30m, why should I sell him for half that?

“You tell me his contract is running down and I risk losing him for nothing if I don’t accept? Well I say that is extortion and practically qualifies as a crime.”

The Senegal international progressed through Barcelona’s youth academy, before joining Lazio in 2011. He scored 16 goals last season for the Serie A side.