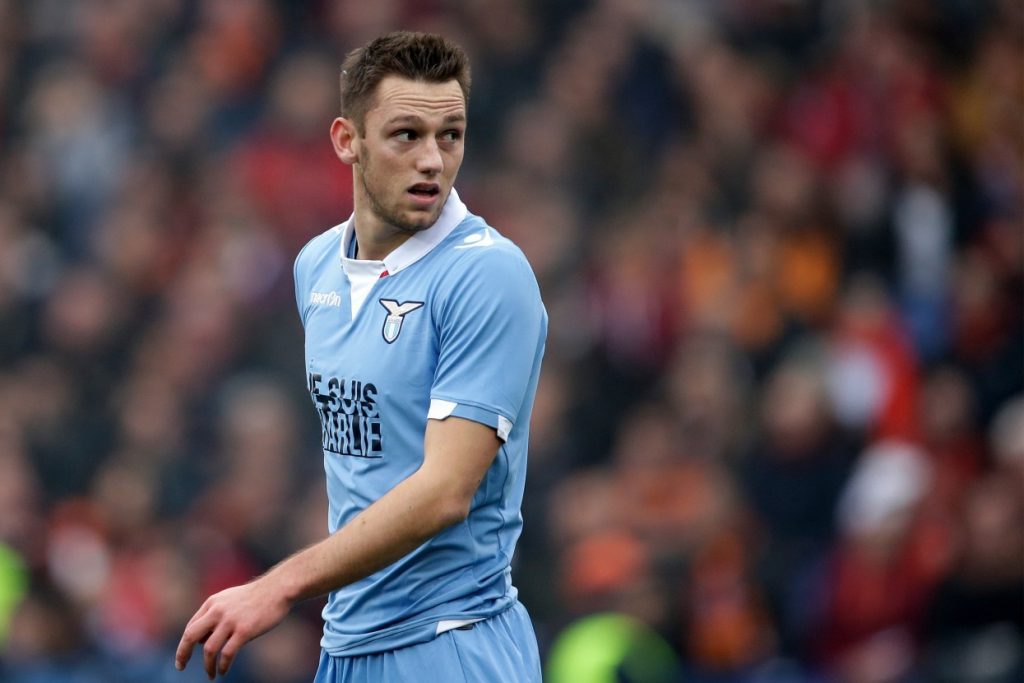 De Vrij has been linked with a move to Merseyside for a while now as he enters the last year of his contract with the Serie A club. Juventus are also rumoured to be monitoring his contract situation and could make a move for the 25-year-old in the January transfer window.

But Lazio’s sporting director Igli Tare is confident that the player will sign an extension to put all the rumours to bed.

“The next few hours will be decisive, but we’re in a good place and there will be positive news soon,” Tare told Sky Sport Italia.

“Obviously, for as long as there is nothing in black or white, nothing’s certain, but there will be good news soon.”

This will come as a blow for Liverpool and manager Jurgen Klopp who have been heavily criticised this season for not addressing the club’s defensive problems. The Merseysiders have conceded 16 goals in the ten Premier League games played so far. Liverpool are sixth on the league table with 16 points, 12 behind league leaders Manchester City.