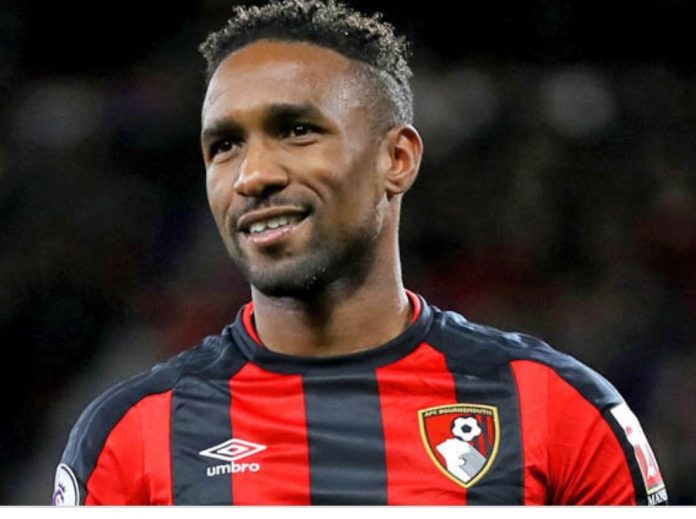 The 36-year-old has not yet been confirmed as a Rangers player, but speculation about a move north has beem widespread. Bournemouth completing the £19m signing of Dominic Solanke has increased the expectancy that Defoe is Rangers bound.

Talking on Sky Sports Transfer Talk, the Kilmarnock striker was sure of what Defoe could achieve at Ibrox.

“There has been a lot of big names that have come up here before and it’s not quite worked out but I’ve got a feeling that this one will work out.

“There is one thing with goal scorers, you can’t keep them down”.

Boyd added what signing Defoe could mean as far as Rangers title aspirations are concerned.

“Once he gets a few games under his belt we might see someone who has potentially the same impact in Scottish football as Robbie Keane did in the 2009/10 season.

“If that is the case then Rangers, I feel with the signing, can run Celtic close.”

The former Scotland international did warn that not all big names have been a success north of the border.

“People like Freddie Ljungberg, Ian Wright, Dion Dublin – they came up here and didn’t have that big an impact”.

Boyd who scored 134-goals for The ‘gers, knows full well what it’s like to deal with the pressure of being the target man at Rangers. The former Middlesbrough man was keen to comment on Defoe’s previous links to Steven Gerrard and Gary McAllister. He added:

“But with the connection with Steven Gerrard and Gary McAllister, there is people there that are big names and attracting interest all over the world for the Scottish game.

“They can bring people in, get hold of players and hopefully give Jermain Defoe to resurrect his career and finish it on a high.

“Because, for me, when you look through the Premier League years there has not been many better finishers than Jermain Defoe.”

Chance to add to his silverware

There’s no doubt Defoe has bags of experience at the top-level. Whether, the ex-Spurs man can rediscover his best form in the twilight of his career remains to be seen.

Therefore, if he moves to Rangers, he has every chance of being a hit, winning trophies, and writing himself into Rangers history.