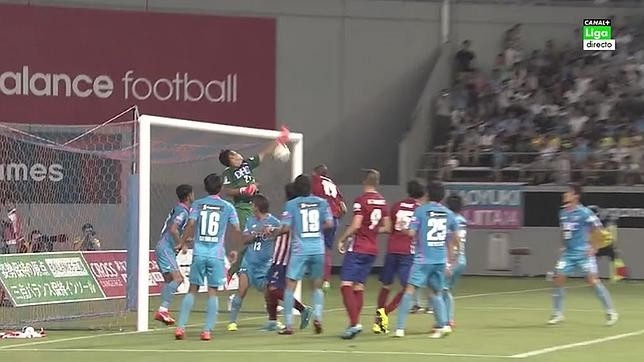 Koke (has a reported release clause of €60m) has been a long term target of Premier League Champions Chelsea. He was linked with a move to the Blues this summer as well, but the Spaniard once more committed his future to Los Rojiblancos.

Check the video of that goal below. Simply stunning!