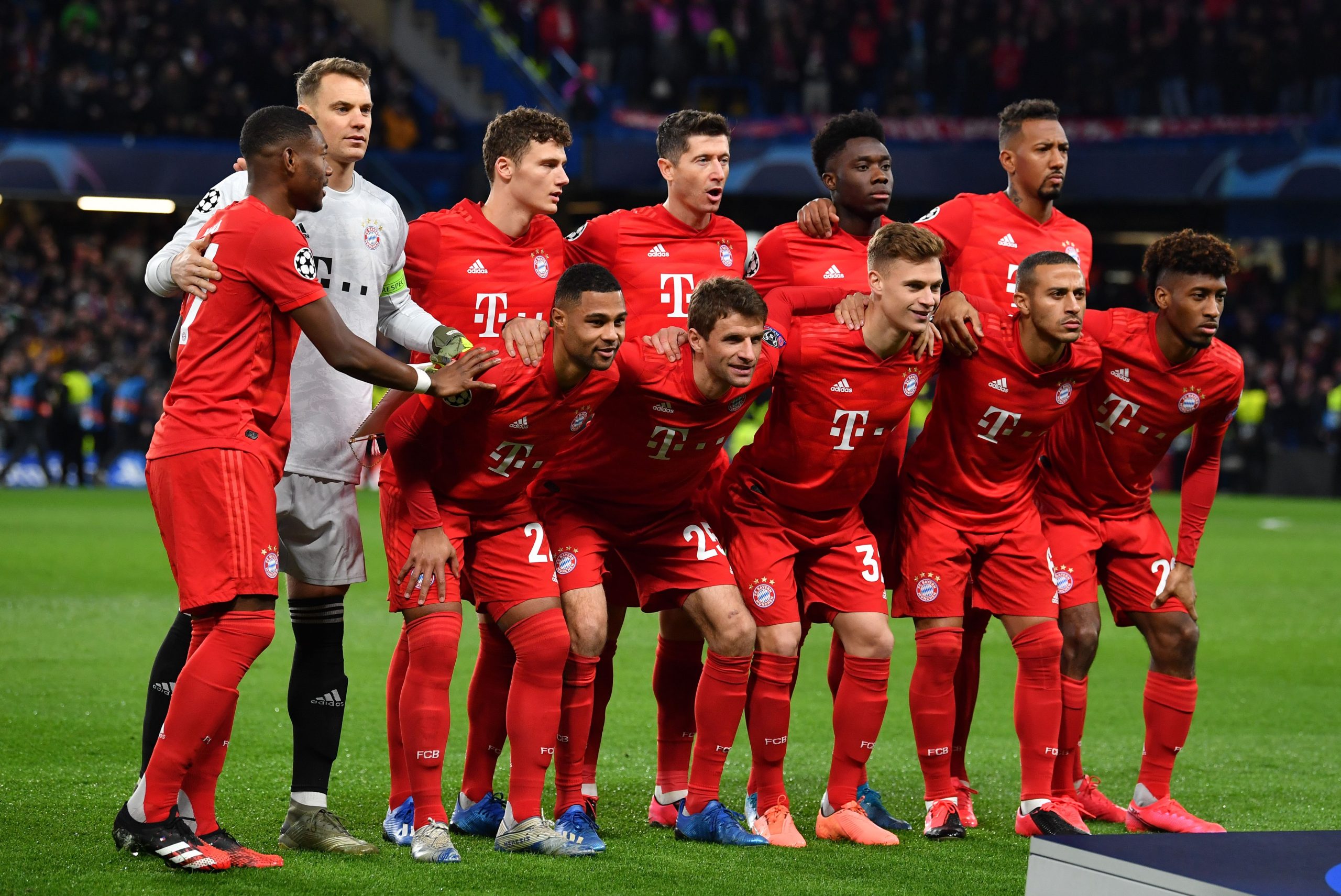 Bayern Munich winger Kingsley Coman has been linked with a move to Manchester United in the recent months and the winger has now reacted to the links with the Premier League club.

The 24-year-old has been outstanding for the German club this season and he has managed to pick up two goals and seven assists in 10 Bundesliga appearances so far.

It is no surprise that a player of his calibre is being linked to United especially when the Red Devils could use some quality in the wide areas.

United were heavily linked with a move for Jadon Sancho during the summer transfer window but they refused to pay the asking price for the Borussia Dortmund winger.

Coman might be a cheaper alternative but it is highly unlikely that the German side will sanction a move for the Frenchman. He has a big future ahead of him and Bayern could help him develop into a world-class player in future.

The winger has now revealed that he is happy to know that the top teams are interested in signing him and it gives him added confidence. However, he is happy at Bayern and has a contract at the German club until the summer of 2023.

He said (Sport Bild via GGFN): “It is good to know that good teams are interested in me. It gives me additional confidence. But I have a contract here until 2023 and I’m just thinking about Bayern. It’s all good and I’m happy.”

It will be interesting to see if United submit an offer for the winger at the end of this season.

The Red Devils will have to qualify for the Champions League and prove that they have the ambition to win the top honours in order to lure players like Coman.