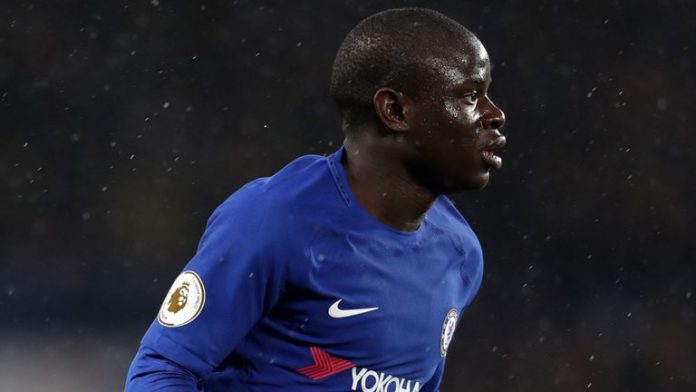 Chelsea midfielder N’Golo Kante has revealed he turned down the chance to join Paris Saint-Germain.

The 27-year-old was repeatedly linked with the Ligue 1 champions during the summer, but Kante has confirmed that he rejected their advances.

“There was no urge to go elsewhere after the World Cup,” he told RMC Sport.

“There were other clubs interests, but after talking to Chelsea things were clear.

“The club is counting on me and I feel good. The next logical step was to continue to Chelsea.

“There were some contacts (from PSG). But after a discussion with Chelsea I realised that the main thing was to feel good where I was.

The midfielder has been capped 32 times by France and played a major role in their World Cup success in Russia this summer.

This season he has formed an impressive partnership with Jorginho in Chelsea’s midfield, helping the team win their first five matches of the new campaign.