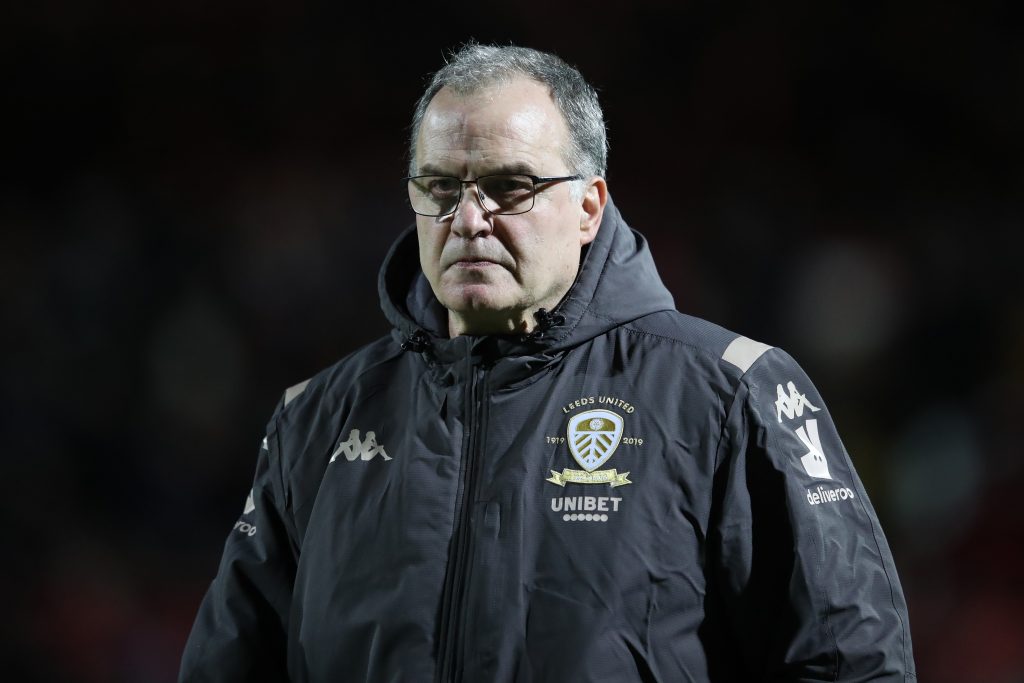 Leeds United will take on Reading in the Championship on Saturday at Elland Road.

Ahead of the match, Leeds midfielder Kalvin Phillips has said that a rest from Championship action has helped him recharge his batteries.

Phillips saw a red-card in Leed’s 1-0 defeat against Queens Park Rangers, and missed three games through suspension. He has returned sharper and has been simply outstanding in the last two games.

The 24-year-old returned to Marcelo Bielsa’s squad for the 1-1 draw at Brentford and produced a magnificent performance in the 1-0 win against Bristol City last week.

Phillips has said that the break has helped him ‘regenerate’ mentally and physically.

“I obviously didn’t want to get the red card which was disappointing. It was a bad mistake from me,” said the dynamic midfielder.

“I think the break that I had has kind of let me regenerate physically and mentally.

“I’ve come back to try and do the best for the team. We’ve had two good results in the last two games so hopefully we can keep it going.”

However, Leeds boss Marcelo Bielsa seems to have a different view on the matter.

The Argentine boss feels it had a ‘worse effect’ on the player and as a result ‘he had problems in co-ordination, speed, agility’ against Brentford.

Leeds are one of the favourites for securing promotion to the Premier League this season, and Phillips will have to play a massive role for the club till the end of the season.

The Whites are second in the table, four points behind West Bromwich Albion, but could extend the gap with third-placed Fulham to five points with a win against Reading today.