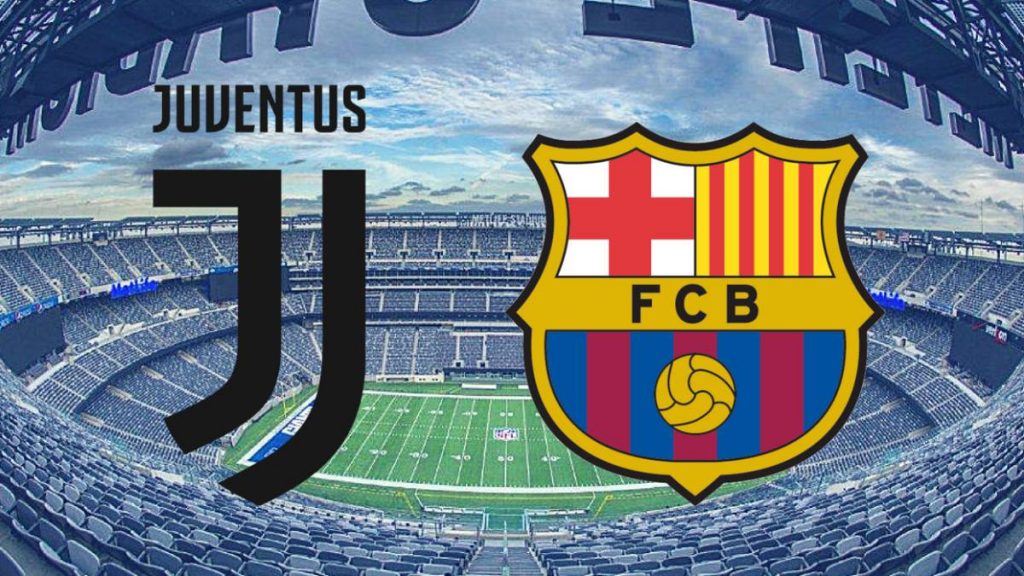 Juventus take on Barcelona in the Champions League tomorrow and the Italian giants will look to pick up a win at home.

The Spanish outfit are coming into this game on the back of a 3-1 defeat in El Clasico and they will be lacking in confidence.

Juventus have the quality to punish Barcelona here and the Italian giants will be hoping to have Cristiano Ronaldo fit and ready for the game. The Portuguese star has been self-isolating after testing positive for Coronavirus.

It has been a while since Ronaldo and Messi faced each other and this should be a highly anticipated contest.

It will be interesting to see who comes out on top in the end.

Both teams managed to win their opening group game in the Champions League last week and they are capable of beating each other.

Barcelona are under a lot of pressure after their derby defeat and they will be desperate for an away win here. Juventus’ injury problems could give them the edge they need.

Juventus will be without key defenders Matthijs De Ligt, Giorgio Chiellini and Alex Sandro due to injuries. Ronaldo is expected to miss out as well.

Barcelona will be without the services of Philippe Coutinho, Marc-Andre ter Stegen and Samuel Umtiti due to injuries and Gerard Pique is suspended.

Juventus have won seven of their last eight matches in the Champions League.

Barcelona have scored at least two goals in five of their last six matches in the Champions League.

Barcelona are unbeaten in five of their last six meetings against Juventus.