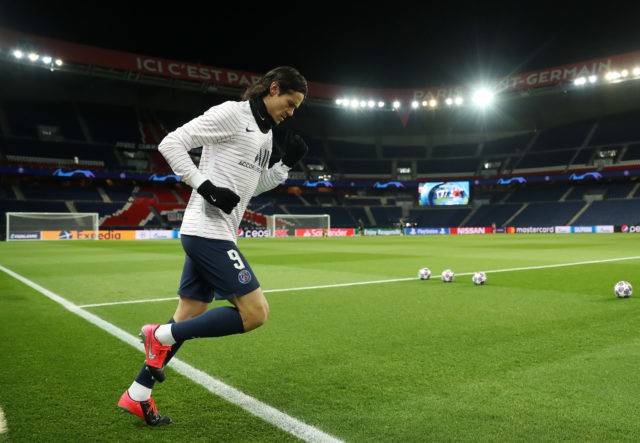 Ever since the Saudi-led Newcastle takeover talk was received as genuine news, the Magpies have been linked with a host of top players.

All the top agents are taking a close look at the Newcastle takeover situation, and probably the potential owners have been in touch with many of them as well.

For the past few months, the Magpies have been linked with a move for Edinson Cavani.

The 33-year-old is a free agent at the moment following the expiry of his contract at Paris Saint-Germain.

A host of European clubs are interested in signing him. According to French journalist, Julien Lauren, La Liga giants Atletico Madrid are leading the race for his signature.

Inter Milan and other clubs in Italy are also keen. Among the Premier League clubs, Newcastle are ‘definitely keen’, and they could move for him once the takeover goes through.

"He has, or will have, offers from the Premier League."✅

"#NUFC, especially if the takeover happens, are definitely keen."⚫️⚪️

The 116 times capped Uruguayan international is arguably a world-class striker, and he would be a cracking signing for the Magpies, even at this age.

For PSG, Cavani has scored 200 goals in all competitions during his seven years’ stay.

However, even if the takeover goes through, it will be interesting to see whether Cavani would be keen to join the Magpies.

He could possibly move to a club that would offer him Champions League football.