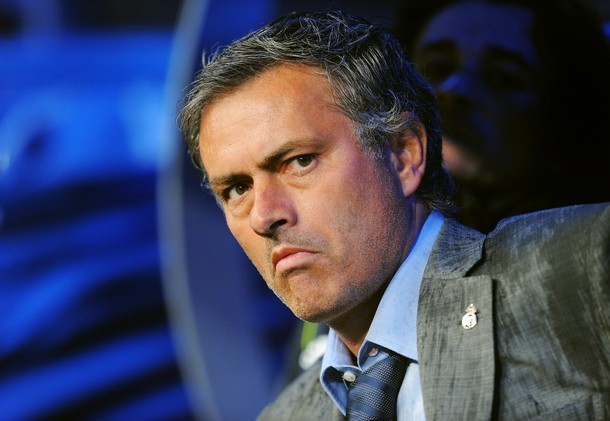 Less than three months since taking the Real Madrid hot-seat, Jose Mourinho has once again reiterated his admiration for the English game – days after revealing to AS that he and the aforementioned are both missing one another.

The former Internazionale coach constantly spoke over his fondness for the Premier League during his two year stint in Milan where both he and the Italian media continuously and vigorously attacked one another.

He won six trophies during his time in England with Chelsea during 2004-07 including back to back Premier League titles – the 2005 triumph being the first in fifty years for The Blues.

The media’s mentality in yet another country has got under the skin of the ‘special one’.  During an interview with ‘GOL TV’ he took the opportunity to have a slight jab at those involved at making headlines with his name.

“How am I going to worry when so many people have something to say about me? There isn’t one interview that doesn’t mention me in the Spanish press” he told.

“Imagine if I was concerned about it.”

He went on to defend his record as well as insisting that no one can manage The Whites without an exempt track record – one he undoubtedly beholds.

The European Cup winner then followed up by once again by praising the English game – lauding the country’s attitude towards life with football.

“The joy of my job and career is that it has allowed me to coach in Portugal, then England, then Italy and now Spain. It makes me a much richer coach than one who has always managed in the same place and in the same culture.”

“I prefer England. I think that in Portugal, Italy and Spain there are some fans who prefer the day before and day after a match rather than the match itself.”