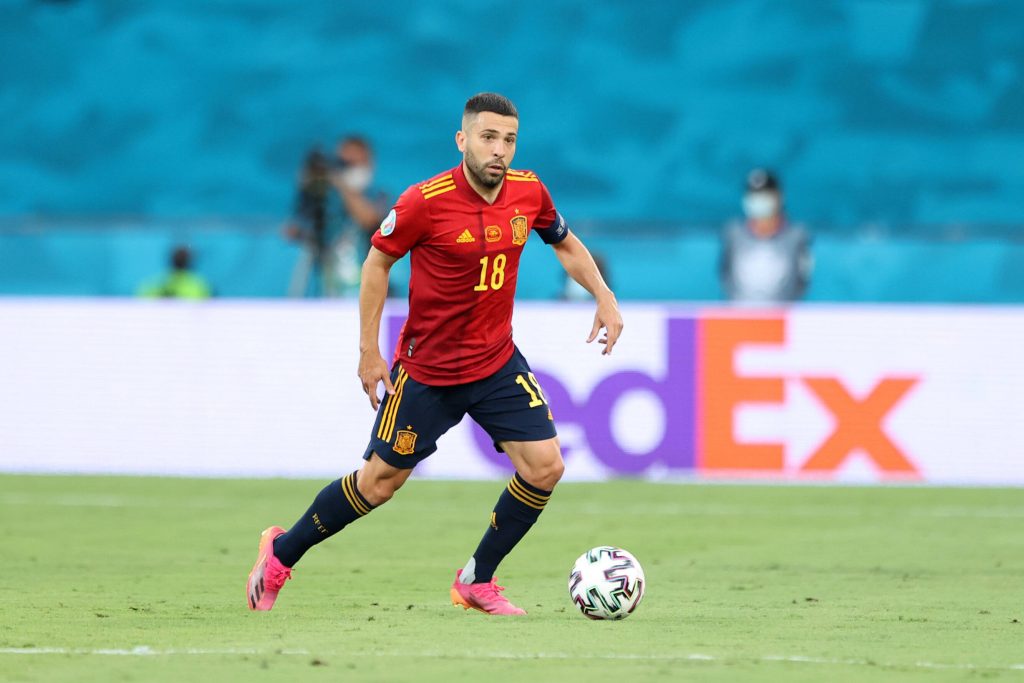 Spain international Jordi Alaba has no plans of leaving Barcelona amid the reported interest from Inter Milan, Mundo Deportivo claims.

Inter are interested in signing a new left-back this summer, and Alba has emerged as a potential target this month.

It was recently reported that the Blaugrana would be prepared to sell the Spaniard to reduce their wage bill.

However, the 32-year-old does not intend to leave the club and is keen to honour his contract expiring in June 2024.

The Blaugrana need to lower their wage bill to comply with La Liga rules following the arrival of four new signings this summer.

It was recently claimed that they could offload one of their highest earners in Alba, with Valencia’s Jose Gaya joining as a replacement.

That appears unlikely to happen with the Spaniard prepared to stay, and it remains to be seen how the club deals with the situation.

Alba is no longer in the prime of his career but remains one of the world’s best left-backs with his ability to create scoring opportunities.

He had a difficult 2019/2020 campaign with injuries but redeemed himself last term with five goals and 15 assists across all competitions.

With three years remaining on his contract, the club could secure a good sale fee, but they are unlikely to force him through the exit door.

The Blaugrana may have to look at offloading other players in the squad to reduce their wage budget and be within the league’s salary cap.