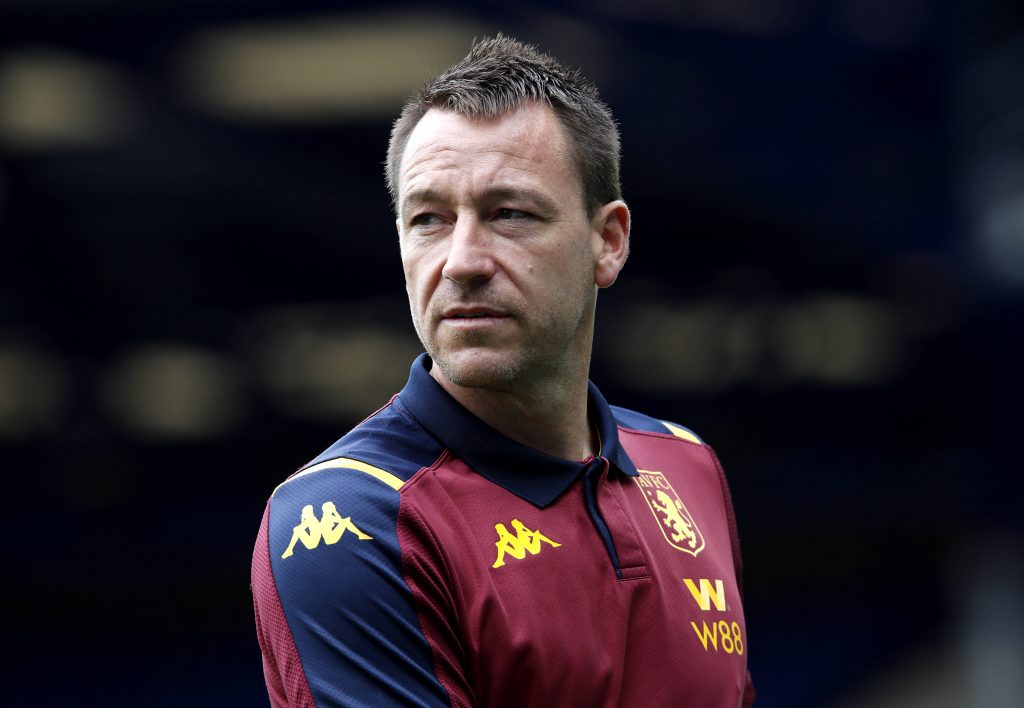 Chris Hughton was sacked from his post as the manager of Nottingham Forest earlier this week after the Championship outfit crashed to their sixth defeat in seven league games.

Forest are currently languishing at the bottom of the Championship table with just one point and they have been linked with a host of managerial names recently.

Terry did an impressive job as Dean Smith’s number two at Villa Park and it remains to be seen whether he is willing to take up the challenge and manage a club on his own. 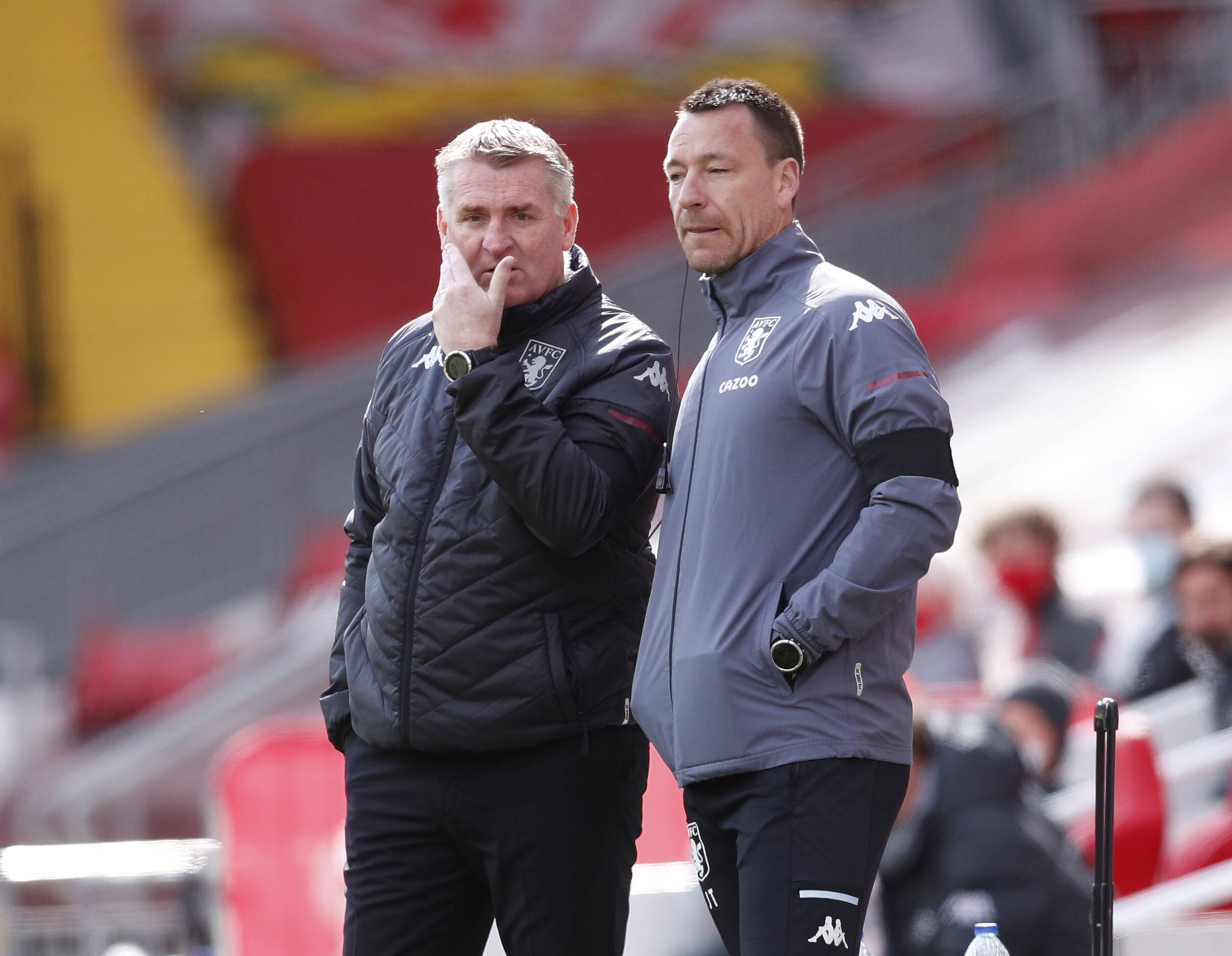 Forest finished 17th in the league table last season and they have shown no signs of improvement so far this season.

For someone with no previous managerial experience, Terry could be walking into an impossible job.

The former England defender will need proper backing from the club hierarchy, the support of the fans and patience to turn it around at City Ground but the Championship outfit have developed a knack of chopping and changing regularly.

Nottingham Forest have had 18 managers in the last ten years and Terry will probably be expected to make an immediate impact.

The former Chelsea player should look to steer clear of the Forest job and look for a long term project instead.

Managers like Alex McLeish, Stuart Pearce, Martin O’Neill and Chris Hughton have failed to turn things around at Nottingham Forest despite their abundant managerial experience. 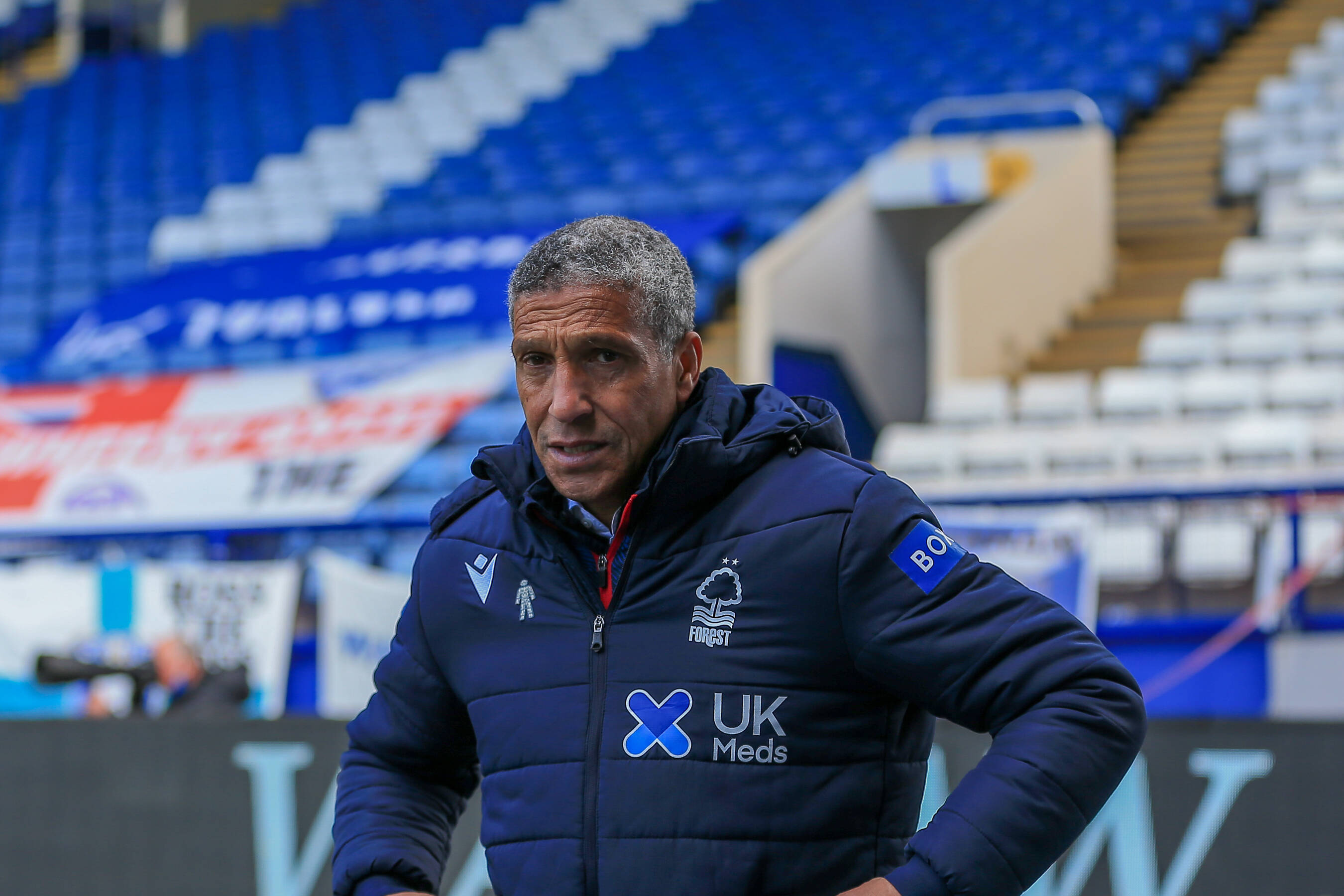 It is fair to assume that the Championship club needs a shake-up from top to bottom and the managers cannot be blamed solely for their struggles over the last decade.

Unless Nottingham Forest come up with a long term strategy to get the club back up to the Premier League and are willing to support their next managerial target through a proper rebuild, Terry should pull out of the race to succeed Hughton.

That said, there is always the possibility of a talented young manager making an immediate impact at City Ground with his fresh ideas. However judging by the club’s recent history and their managerial failures, the chances of Terry succeeding immediately are quite slim.