Manchester United have entered the race to sign John Stones from Everton, amidst widespread interest from Chelsea, according to a report in the Mirror today. The young central defender is one of the brightest talents in the country at the moment, and two of the biggest clubs in the league are set to engage in a tug-of-war.

Chelsea had an initial bid of £20 million rejected for the player, but are expected to come back with a bigger offer. Everton though, are unhappy with the way the Blues have pursued their starlet while the Toffees were on their pre-season tour of Singapore. The timing of Chelsea’s advances has reportedly brought unrest in the camp going into the new season. United hope to take advantage of this fact and are ready to pounce if the player is made available. 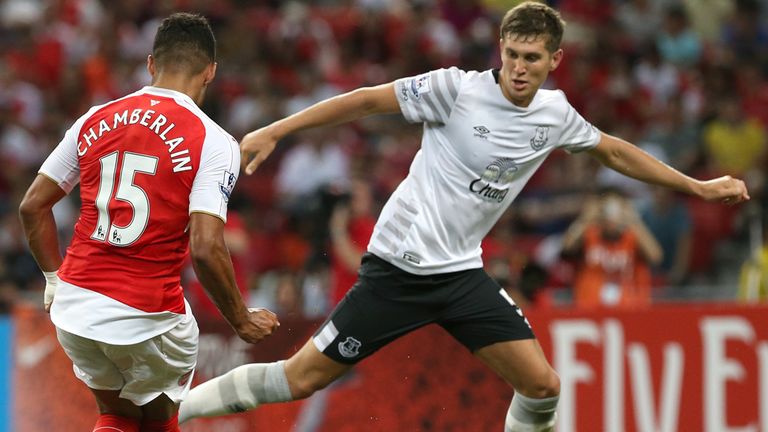 The player is valued at £38 million and if this amount is met by either Chelsea or United, he will become the costliest English defender in history. The 21 year-old undoubtedly has a big future for both club and country, but it remains to be seen where he chooses to go.

Chelsea’s interest in Stones is very much based on their future needs. It is unlikely that he breaks into the first-team as soon as he arrives at the club, with the duo of John Terry and Gary Cahill still going strong. Mourinho’s great intent on signing him though, proves that the manager does see him as an important player 3-4 years down the line.

United, on the other hand, are desperately on the lookout for a central defender, with Louis van Gaal looking to shore up things at the back after a shoddy performance last season. The Red Devils’ pursuit of Sergio Ramos has been in the news for a long time now, but there is no certainty over whether that deal will go through. Stones will be a younger and cheaper option, and also qualifies as a homegrown player. 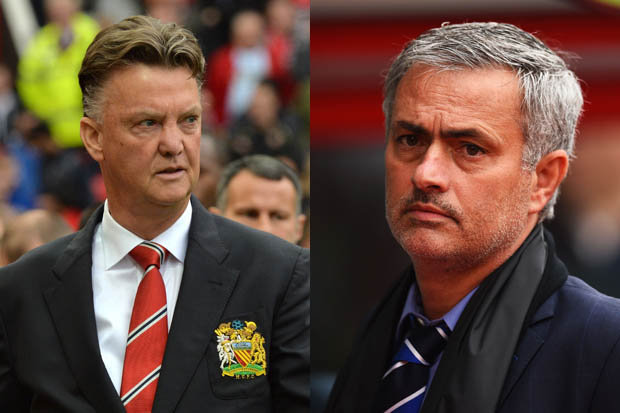 A key advantage United hold in these negotiations is that Everton have shown an interest in signing Jonny Evans. The Northern Irishman has fallen out of favour at Old Trafford and Martinez hopes to bring him to Merseyside after losing Sylvain Distin and Antolin Distin this summer.