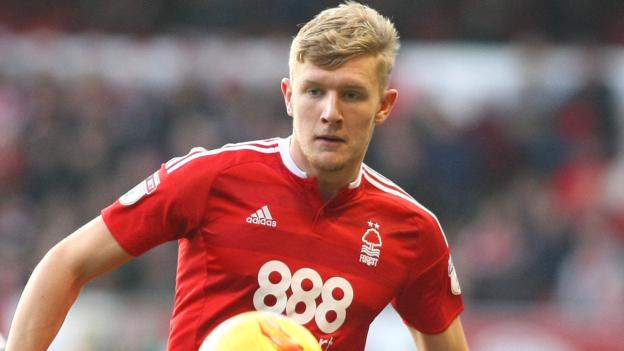 Glasgow Rangers summer signing Joe Worrall has said that the Ibrox club is perfectly suited for him.

The 21-year-old defender joined the Gers on a season-long loan from Nottingham Forest towards the end of the summer transfer window.

He is a highly-rated young talent with three England under-21 appearances under his belt, but it seems he will have to wait for his chance.

Worrall is yet to play for Rangers, with Steven Gerrard picking Connor Goldson and Nikola Katic ahead of him.

However, he has spoken highly of Rangers, saying it is a massive club. He adds that he is keen to play in front of the Ibrox faithful and that the club is perfect for him.

Speaking to the Nottingham Post, he said: “Forest are big but Rangers is a step up. You look at the training ground and see pictures on the wall of who’s actually played for the club.

“The expectations are massive here. It’s perfectly suited for me. Everything he (Steven Gerrard) said is true. It’s a massive club with great facilities. Playing at Ibrox in front of those fans is something I can’t wait for.”

Rangers are a massive club no doubt, but Forest have great history and tradition as well. By saying Rangers are a ‘step up’ over them, it shows that Worrall is already picking his allegiance to the Scottish giants over his parent club.

The Gers fans will be delighted to see his passion for the club. Rangers are playing well at the moment, and Gerrard is in no hurry to break his defensive partnership.