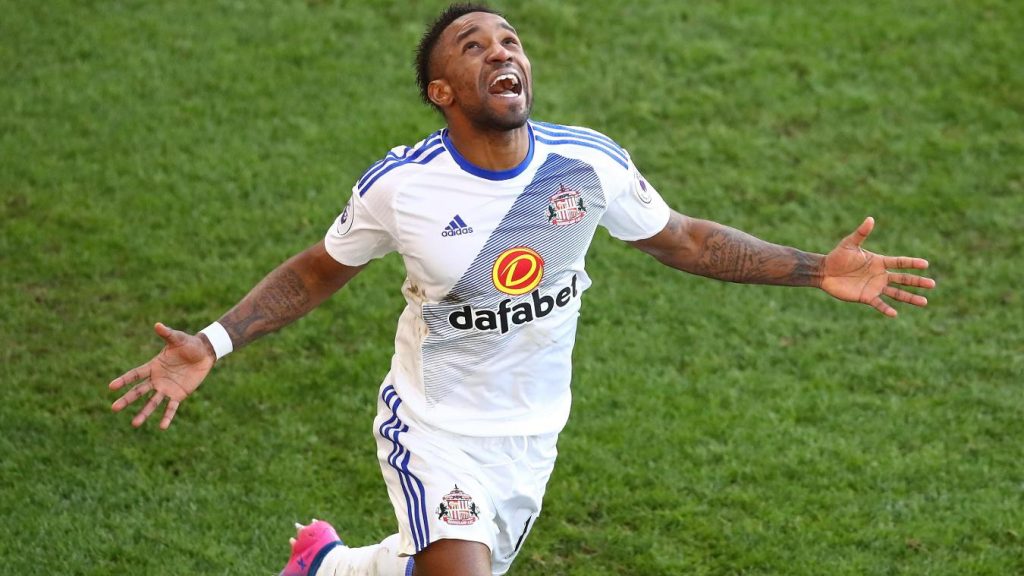 Veteran Bournemouth striker Jermain Defoe has admitted that he regrets the way in which he left former club West Ham.

The 35-year-old started his career with the Hammers and played there alongside the likes of Michael Carrick, Glen Johnson and Joe Cole, all of whom went on to become household names in the Premier League.

Less than 24 hours after the Hammers were relegated from the Premier League during the 2002-03 season, Defoe handed in a transfer request.

He was widely criticized for the decision. At the time however, he was one of the most highly rated young players in English football and felt that he needed to make a move away from Upton Park for the sake of his career.

His request was turned down and Defoe began the 2003-04 season with West Ham though he refused to sign a new contract.

Defoe seemed to not be playing with passion during the first half of the 2003-04 season amidst disciplinary problems.

The East Londoners eventually agreed to sell him to Tottenham during the January transfer window in 2004.

The now more mature Defoe has admitted that he was wrong for the way in which he treated his former club.

He said:“The manner in which I left West Ham I would change. My agent at the time said I had to hand in a transfer request.

“When I was young I didn’t really understand transfer requests, I had never come across one before and my agent told me it was the right thing to do.

“I trusted my agent and I thought this must be the process – hand in a transfer request and when you do that, you would be first out the door, that’s what he said to me.

“I went to the stadium on my own and I handed the transfer request to Paul Aldridge [the chief executive]. He even said to me ‘Who has got you to do this?’

“I was gutted because he knew it had to come out at some point. He was really upset and said that he couldn’t believe my agent had got me to do that.”