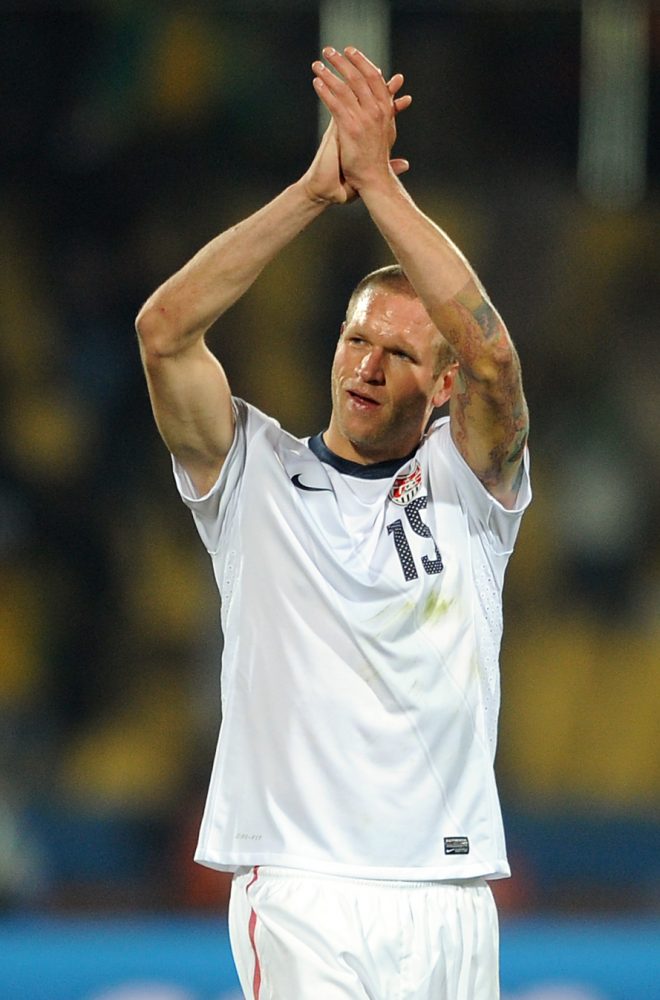 Eleven year veteran announces his retirement after suffering from two years in a row of injury riddled seasons.

Former U.S. international, Watford FC and Vancouver Whitecaps FC center back Jay DeMerit retired from professional soccer on Thursday afternoon, sending an open letter to the Whitecap fans and for the rest of the global soccer community.

The 34-year-old Green Bay native is leaving the game because in 2013 at the start of the Major League Soccer season he tore his Achilles tendon; he later then torn another tendon in his left ankle in June. The former Watford FC captain decided it was time to hang up on the cleats and call it career; as he started his letter with this opening line, “Today, I announce the end of my career as a professional soccer player.”

DeMerit was a player that did not get a professional contract out of college, but instead he flew to England and fought to establish his career. In 2004 he got his first big break, Wartford FC gave him a chance and signed the Green Bay native. When the Hornets signed him they were in the Championship, and he eventually would end up scoring the goal that sent his team into the English Premier League. He would also end up being the captain for the team as well. However, eventually he left Watford in 2010 and returned to North America, and would end up being the first signing of the Vancouver Whitecaps in 2011.

The Green Bay native, would also end up playing at the highest stage on international soccer, as  he represented the United States in the 2010 World Cup in South Africa. He would end up playing in all four games for the Yanks, as he was apart of the first American team to win their group in World Cup history.

Four years after the World Cup the professional career of DeMerit would take its final stop at Vancouver, Canada.

“Eleven years on from that afternoon in the Chicago airport,” DeMerit addressed the fans in his open letter. “I’m sitting on my balcony, watching the sun drop behind the mountains of Vancouver, British Columbia. The ocean water in the bay is calm and I’m at peace. I can’t wait to see what’s next.”

Here is the link to Jay DeMerit’s open letter http://www.whitecapsfc.com/news/2014/07/open-letter-jay-demerit.