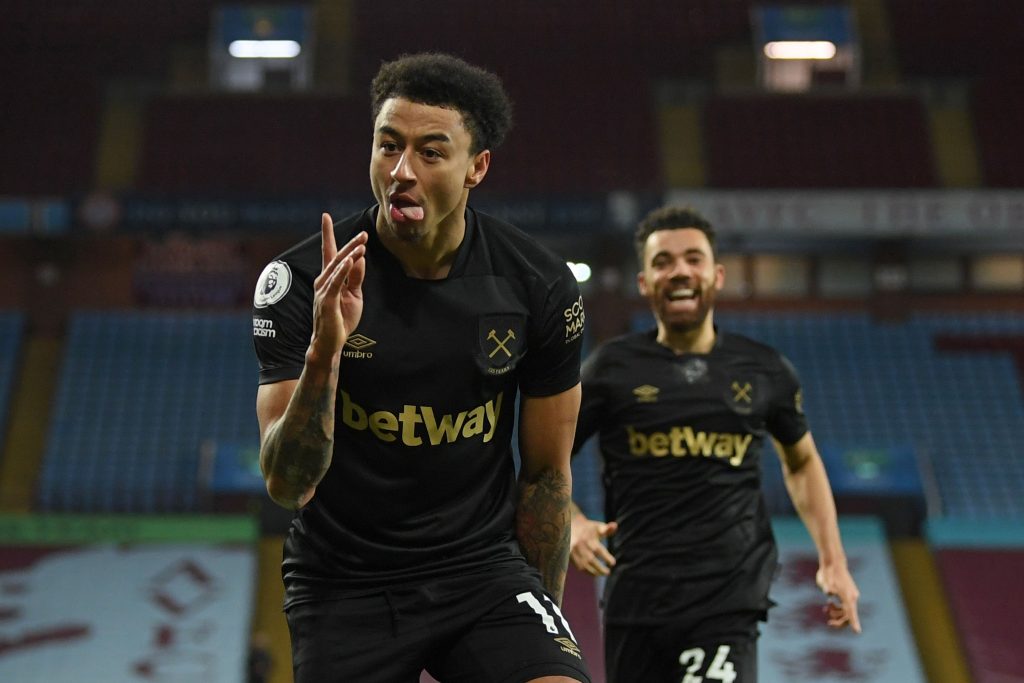 The England international is on loan with the Hammers for the rest of the campaign having struggled for playing minutes at Manchester United, and he showed what he is capable of with two fine strikes at Villa Park.

Lingard played behind Michail Antonio, and both of them immediately combined to devastating effect, with the West Ham striker turning provider for both of his goals.

Hammers boss David Moyes was not able to sign another striker in January following the departure of Sebastien Haller, and he revealed that he could deploy the Man Utd man in the role if need be.

Lingard played as an attacking midfielder last night, but has shown that he would not have any problem as far as leading the line goes.

The 28-year-old featured just three times for the Red Devils in the first half of the campaign, with none coming in the Premier League or Europe.

His last goal league came on the last day of last season, but he has already surpassed his return for the whole of the 2019-20 campaign in 90 minutes and will hope to keep impressing.

His England teammates Jadon Sancho and Man Utd teammate Marcus Rashford were both delighted for Lingard yesterday, taking to Instagram to react to his impressive West Ham debut: 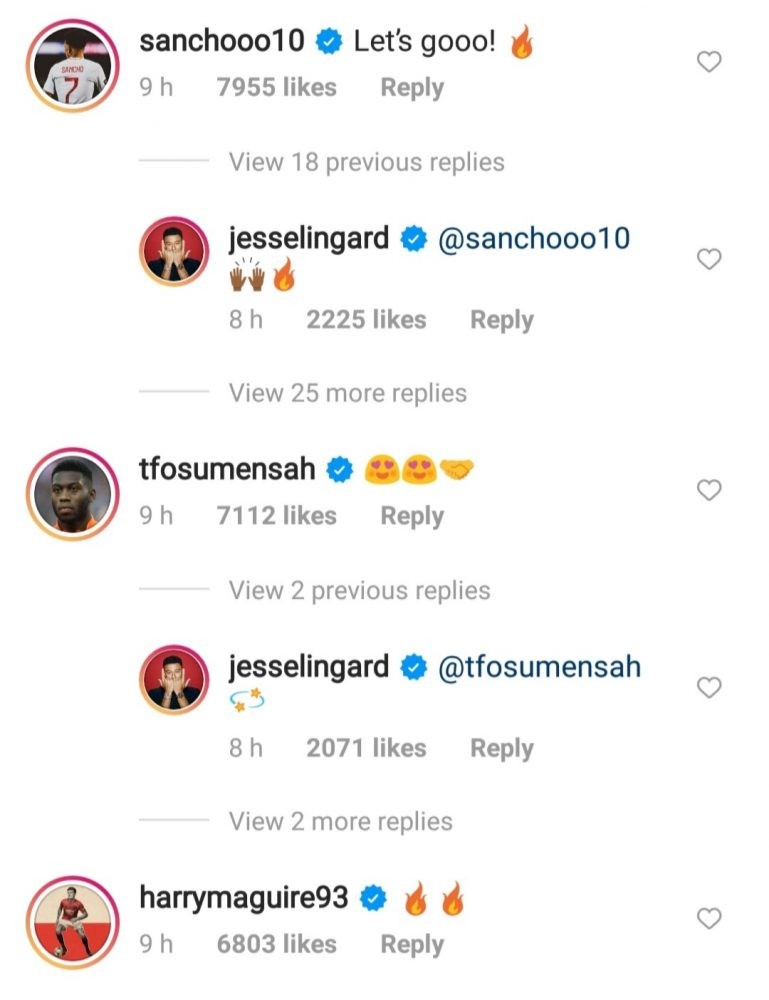 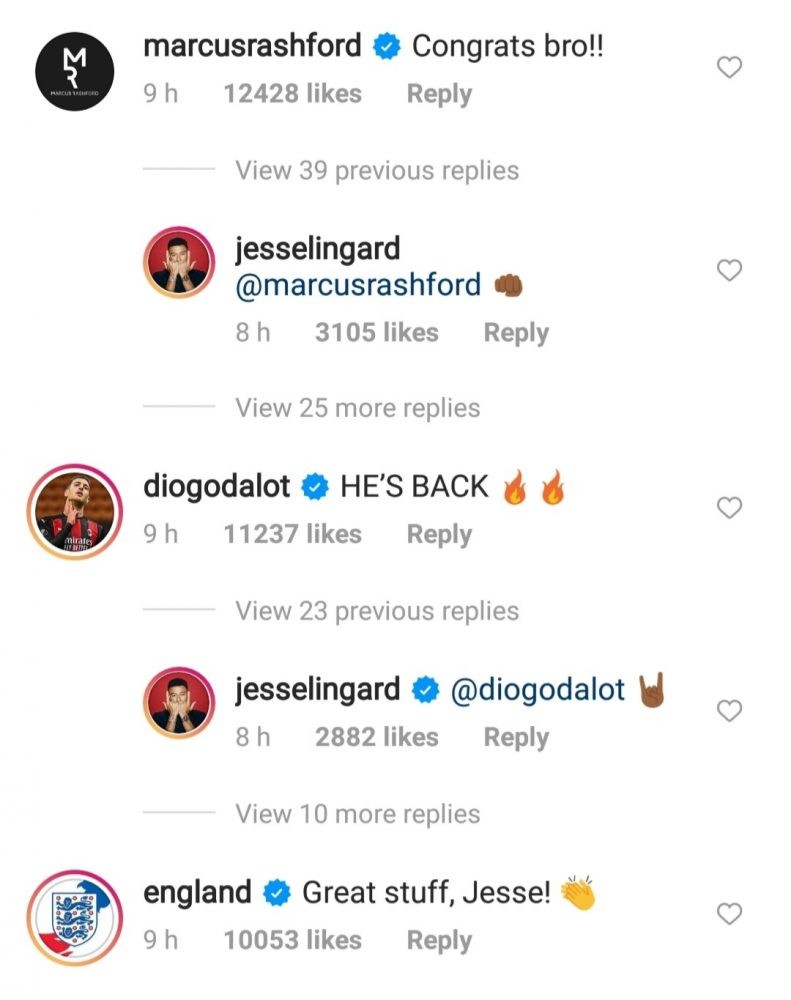 Lingard will hope to force his way back into manager Gareth Southgate’s England squad ahead of the European Championship this summer, and a fine loan spell at West Ham will definitely boost his chances.

He could not have asked for a better start to life as a West Ham player following last night’s heroics, and it will be interesting to see how he fares in front of goal going forward.