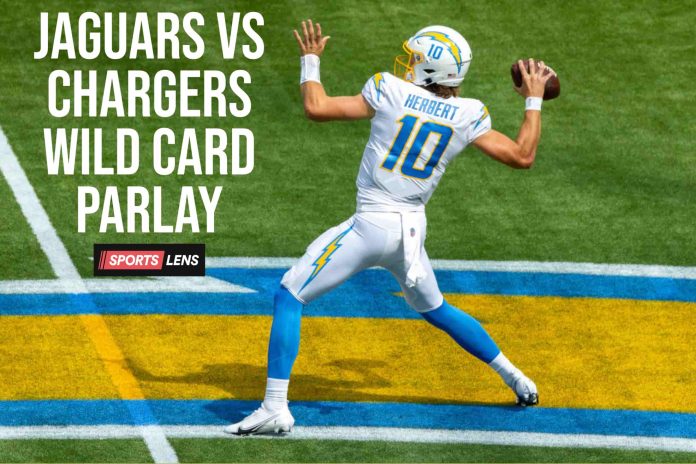 The second match-up in the NFL wild card playoff round sees the Jaguars play host Los Angeles Chargers in Florida on Saturday night, and this has the potential to be one of the more explosive ties of the weekend.

The build-up to this meeting is balanced on a knife-edge, with expert observers struggling to pick a clear winner between two sides who have excelled offensively this season, and both rounded off their regular seasons with a winning record.

Way back in Week 4, this weekend’s hosts claimed a resounding 38-10 on the road in California, but the Chargers have gone on to register a superior record with 10 wins and seven losses at the close of play, so attempting to decipher who progresses to the next stage is proving difficult.

Los Angeles have edged out in front across NFL betting sites with a price of -126 at the time of writing – although they fell to an unlikely defeat against the Broncos in Week 18, they posted five wins in their final seven regular season games.

This man told us to draft him in fantasy football and promptly finished as the overall RB1 on the season.