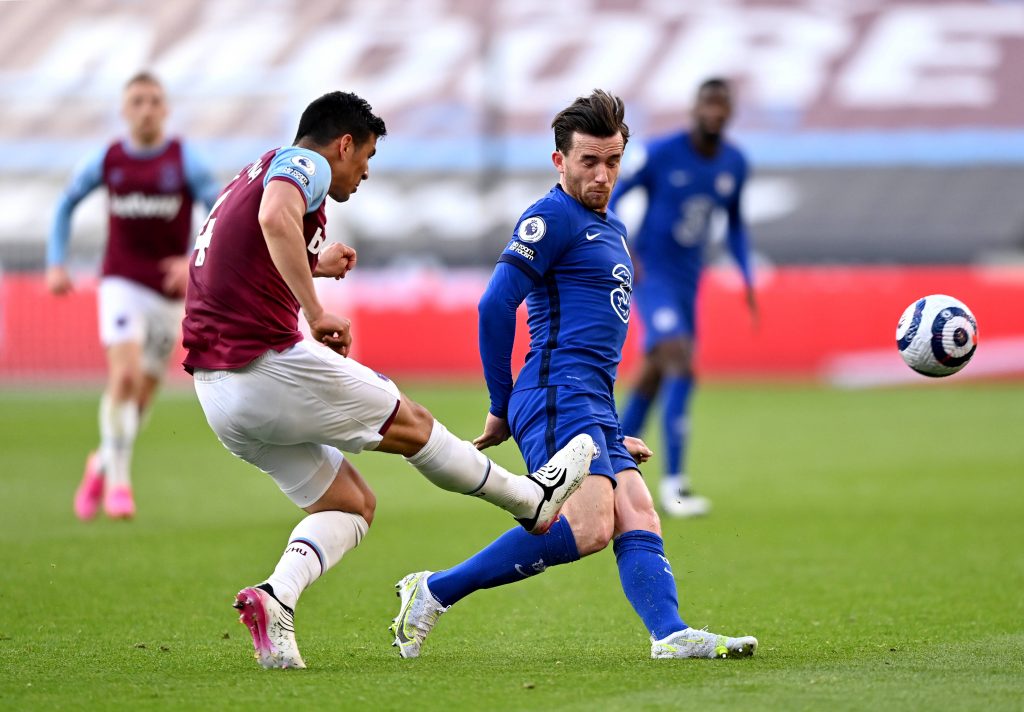 West Ham United centre-back Fabian Balbuena received a red card during the match against Chelsea at the weekend for a challenge on Ben Chilwell.

Referee Chris Kavanagh dismissed the Hammers player after reviewing the incident on VAR, but the decision has now been rescinded after the club appealed.

The follow-through from Balbuena’s clearance was deemed foul play, and the decision to send him off angered manager David Moyes.

West Ham suffered a 1-0 defeat to Chelsea – a result that dropped them to fifth in the Premier League table.

They face Burnley next Monday and will be boosted by the availability of the Paraguayan.

Arsenal legend Ian Wright and beIN Sports presenter Richard Keys have taken to Twitter to react to the news.

Well done West Ham. Balbuena red overturned. How much more of this do we have to put up with before Mike Riley is told his time is up? He has reduced our refereeing to a laughing stock. His own staff want him out. Let’s help them & make it happen.

West Ham midfielder Tomas Soucek was sent off earlier in the season, but the red card was overturned after an appeal.

The Hammers star was controversially red-carded by referee Mike Dean after his elbow made contact with Fulham striker Aleksandar Mitrovic’s face in the closing stages of a Premier League game in February.

English top-flight officials have to do better with their decisions as the wrong calls could cost teams vital points.

The Video Assistant Ref system should make such calls easier to make, but that has often not been the case.