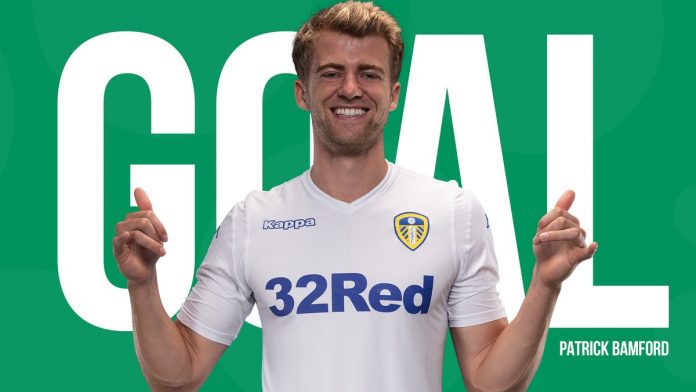 Leeds United earned their fifth win in a row after beating Bolton Wanderers 1-0 on Saturday in the Championship clash.

Patrick Bamford scored the only goal of the match in the 66th minute as Leeds jump to the top of the Championship table above Norwich, after 22 games.

After a stalemate first-half, Bamford, who came on for Kemar Roofe in the 61st minute, buried his low shot from 10 yards. It was a game with fewer clear-cut chances, and Leeds did just enough to earn themselves all three points.

The decision to introduce Bamford was vindicated as the 25-year-old, who recently returned from a lengthy injury lay-off, marked his return with his second goal of the campaign.

After the match, former Leeds United player Ian Harte took to social networking site Twitter to express his reaction. He praised Bamford and Jack Clarke for their impressive performances.

Delighted for @Patrick_Bamford and @LUFC plus I see @JackClarke09 terrorising defenders again ?⚽️?

Another former Leeds player Andy Couzens shared his reaction on Twitter as well.

Top of the league great win Bamford is back happy days!! #mot #leeds

Marcelo Bielsa’s side enjoyed 70% of possession and attempted 12 shots of which they managed to keep four on target, according to BBC Sport.