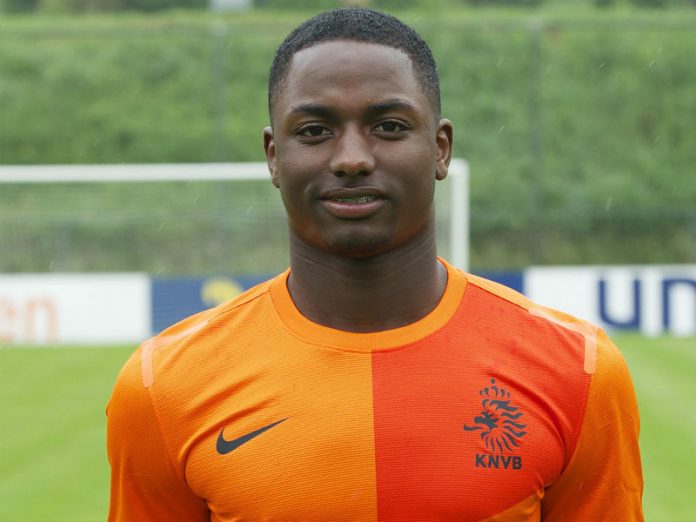 With Leicester City starlet Ben Chilwell seemingly out of reach (the youngster set to sign a new contract with the Foxes) and Brad Smith likely to be joining Bournemouth, it has left the Reds short of depth in defence. As a result, Jurgen Klopp, the Reds manager, has shifted his attention towards PSV’s young left-back Jetro Willems, making a £13m offer.

The 22-year-old defender may have lost his way after an early promise but he still has time on his side to develop into a top player in the future. Willems has been a regular in PSV’s first team squad since 2011 and has impressed so much early in his career he got even a national team call-up for the Netherlands’ Euro 2012 squad.

Despite the obvious talents, Willems had failed to live up to the initial hype in the years that followed. Quite surprisingly, he didn’t do justice to his potential and failed to take the next step in his development. Last season, he started finding his form again but an untimely injury halted his progress. He returned to action in January and did a decent job for the Dutch side.

I wish you all the best at your new club my friend, we’ll see each other again soon! @GWijnaldum pic.twitter.com/P7nFu8HjkX

Willems, like Moreno, is an adventurous defender who could be a great offensive weapon for Klopp. He loves to join the attack at every possible opportunity and can initiate an attacking move with intelligent passes and crosses. He possesses a good technique and although he is far from being the finished product, the Dutchman has the required talent to grow into a fine footballer.

At Liverpool, he will be asked to provide an immediate competition for Alberto Moreno. PSV are resigned to lose him while the player has dropped a massive hint on twitter (check above) of a probable move to Liverpool in the wake of the Georginio Wijnaldum signing.

If he can stay away from injuries, Liverpool will have a great potential at hand. Plus, the price is affordable too. The Reds should not hesitate to make a move for the Dutch defender, although Klopp may have other targets in mind.