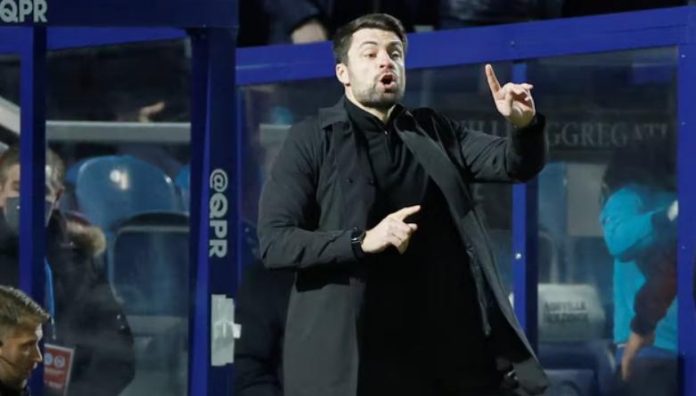 When Hull City hosts Swansea City in the Championship on Saturday, Shota Arveladze will be in command for the first time.

If you’re willing to watch Hull vs Swansea, Betfred has got you covered.

If you are a new user, you can register an account with Betfred and watch the Hull vs Swansea live stream. To watch the live stream, you must have either a funded account or have placed a bet within the past 24 hours prior to the event.

The hosts will be looking to win their first game against the Swans after failing to win any of the previous four encounters between the two sides since 2018.

Last Saturday, Hull City maintained their push away from the relegation zone with a 1-0 victory over Bournemouth. This came after a 2-0 win over Blackburn Rovers, which ended their six-game losing streak.

Hull City is presently 19th in the EFL Championship table, nine points above the relegation zone, with 29 points from 27 games.

Swansea City, meanwhile, were held to a draw against QPR last time out, denying them their second win in a row.

Prior to it, the Swans had halted a five-game losing streak with a 1-0 victory over Preston North End.

Swansea City are presently 17th in the EFL Championship table, with 32 points from 25 games.

When does Hull vs Swansea kick-off?

Jamie Paterson is injured for Swansea while after receiving a red card the last time out, Flynn Downes is temporarily suspended.