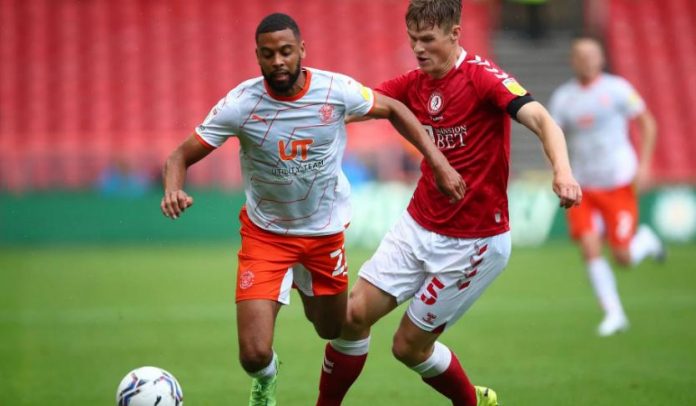 Hull City host Preston North End to the MKM Stadium on Saturday, looking to make it four wins in a row in the EFL Championship.

If you’re willing to watch Hull City vs Preston North End, Betfred has got you covered.

If you are a new user, you can register an account with Betfred and watch the Hull City vs Preston North End live stream. To watch the live stream, you must have either a funded account or have placed a bet within the past 24 hours prior to the event.

The Tigers have stayed out of the relegation zone thanks to their excellent run, and they currently rank 18th in the EFL Championship table with 32 points from 28 games.

Preston North End, meantime, were held to a goalless draw at Millwall last time out, resulting in a share of the spoils for the second game in a row.

They’ve only lost once in their last eight league games, gaining three victories in the process.

Preston North End are presently 13th in the EFL Championship table with 38 points from 29 games.

When does Hull City vs Preston North End kick-off?

Preston will be without the services of Declan Rudd, Isaiah Brown, Josh Murphy, Tom Barkhuizen, and Sean Maguire.