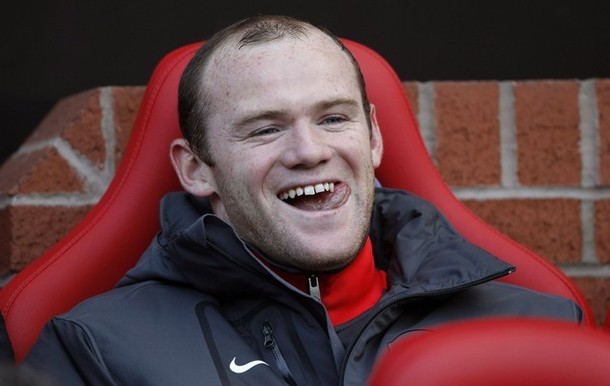 Wayne Rooney has made a massive u-turn on his Manchester United future by signing a new five year contract at Old Trafford.

This stunning news comes after two major bookies suspended betting on him staying at the football club despite the public revelations by himself and manager Sir Alex Ferguson that he would depart the football club.

It seems that Sir Alex has once again marvelled with his man management attributes to persuade the number ten that his future lies at the club.

“I’m delighted to sign another deal at United.” said the England ace.

“In the last couple of days, I’ve talked to the manager and the owners and they’ve convinced me this is where I belong.”

“I said on Wednesday the Manager’s a genius and it’s his belief and support that have convinced me to stay.”

The media and public interest intensified following Tuesday’s events leading to fan protests outside his home and a distinct negative atmosphere between himself and fellow United peers.

Rooney initially wanted to leave as he felt there was a lack of ambition from The Red Devils regarding potential transfers.

Sir Alex Ferguson has given his reaction to the scenario believing the player undervalued the enormity of the club and is delighted that he has changed his mind.

“It’s been a difficult week, but the intensity of the coverage is what we expect at Manchester United. I said to the boy that the door is always open and I’m delighted Wayne has agreed to stay.”

“Sometimes, when you’re in a club, it can be hard to realise just how big it is and it takes something like the events of the last few days to make you understand. I think Wayne now understands what a great club Manchester United is.” states the 68-year old.

“I’m pleased he has accepted the challenge to guide the younger players and establish himself as one of United’s great players. It shows character and belief in what we stand for.”

“I’m sure everyone involved with the Club will now get behind Wayne and show him the support he needs to produce the performances we know he is capable of.”

Sir Alex always indicated the door was open for Rooney if he opted to stay. Its a massive piece of news for those affiliated with the football club.