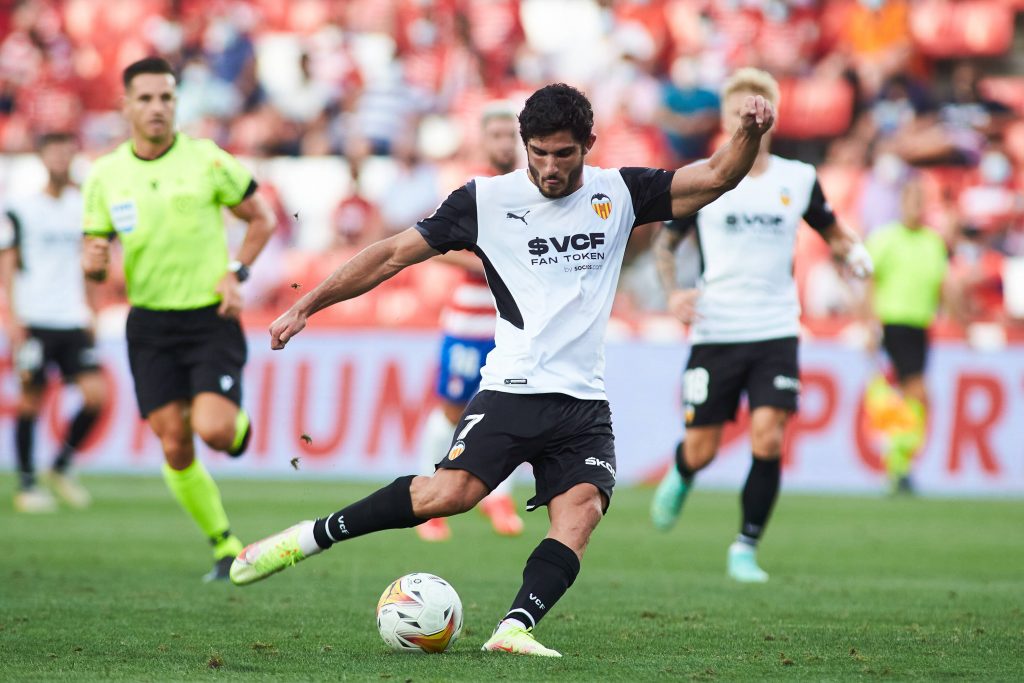 Wolverhampton Wanderers have been handed a huge boost with Valencia identifying a replacement for Goncalo Guedes, according to Marca.

Bruno Lage is eager to bring the 24-year-old to Molineux this summer, according to Goal.

The Portugal international is reportedly available for around £25 million.

And it seems as though the door could now be wide open for Lage to bring the winger to Molineux.

Goncalo Guedes could be Wolves bound

Valencia have identified Espanyol forward Adrian Embarba as the ideal replacement for the Portuguese ace.

Guedes was in patchy form last season, but he still bagged seven goals and seven assists in 34 games.

His talent and potential are undeniable.

He would be a fine addition for Wolves this summer. £25m represents very good value for the Black Country outfit.

And if Marca are to be believed, the door is now wide open for Lage to bring him to Wolves.

The Midlands club have made a disappointing start to the season, losing their first two league games.

Signing a player with Guedes’ quality would be a major boost to their hopes of success this term.