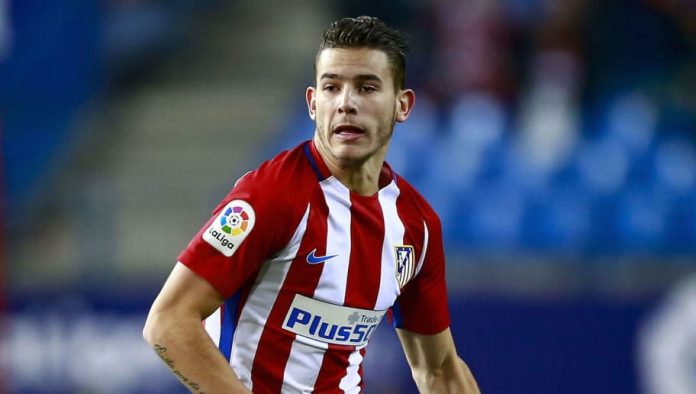 According to France Football, Atletico Madrid left-back Lucas Hernandez could be Manchester United’s next signing if they match his release clause. The French international, who has made 12 appearances for his country, has an asking price of £72m which United and other suitors Real Madrid might not be willing to match to procure Hernandez’s signature.

Rising from the youth ranks to the Atleti first-team in 2015, Hernandez has gone on to make 90 appearances in all competitions, winning a Europa League title and UEFA Supercup. He won the 2018 World Cup with France in the summer too and could be the subject of offers when the winter transfer window is open in January.

United were in the market for a left-back over the summer, with Tottenham’s Danny Rose a reported target for a brief period. However, Luke Shaw’s turnaround in form could see them stick with the England defender for the remainder of the season, turning their attentions away from Hernandez.

With Ashley Young providing cover at left-back for Shaw, at least until next summer, the Red Devils don’t need to strengthen the squad in this area and Hernandez’s asking price might be too lofty for United anyway. There are more positions which need to be looked at first.