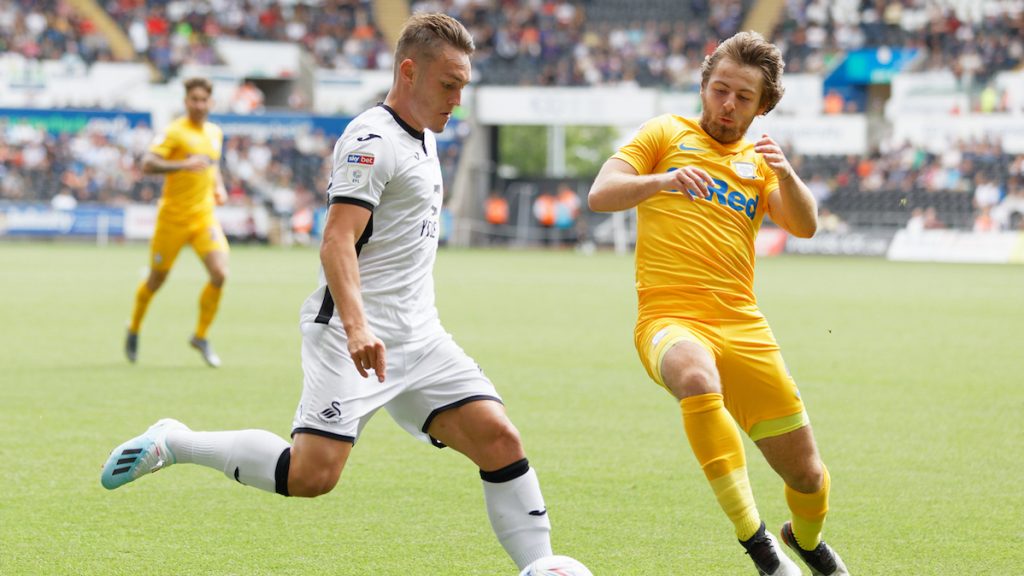 2 wins in 12 or 6 in 26 for Swansea which has gone unnoticed as the Swans currently sit 8th in the Championship after the 1-1 draw with Millwall Tuesday night the prospects of the playoffs are fading away quickly. In this article I will take a closer look at how the season has gone and get some fans opinions as well.

The Swans started the season in fantastic form and finished August top of the table with Leeds just behind them, it looked for much part of the month that this will be the season Swansea get back up to the Premier League. 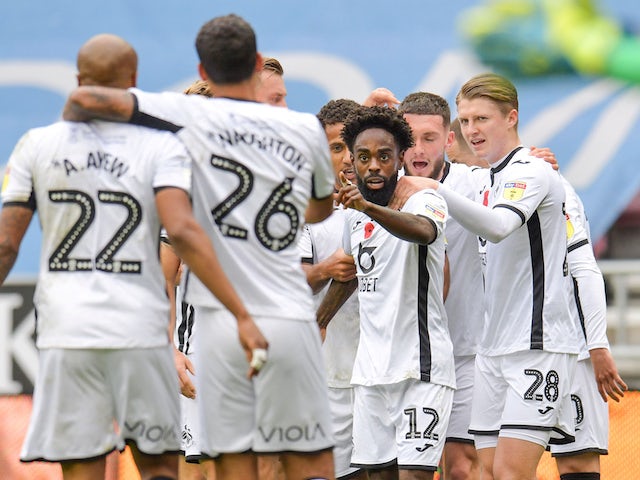 After the first international break the Swans played host to Nottingham Forest a game which the Swans lost 1-0 and since this date they have a win percentage of 26% from the 34 matches played. Just to add some context to this bottom of the table Luton have a 27.5% win ratio this season which does show that Swansea overachieved in August only to be shot back down to reality.

August started unbeaten with 5 wins from 6 games including a 1-0 win at Elland Road and a 3-2 win over Preston North End. This went past many fans expectations at the time as we were predicted to finish top half and maybe near to the playoffs but no one predicted that Swansea would be top come the first international break.

September saw three games of which Swansea won none of them, two draws and the home defeat to Nottingham Forest all that came out of this month. The performance levels seemed to drop and Swansea looked a shadow of the side they were the month before.

A game where Swansea just lost it was the 4-4 draw against Hull in February, this was a strange game as Hull at this point were sinking and could not buy a result. Hull took the lead early on and from there the score yo-yoed between each team until injury time with Swansea 4-3 up and looking to secure a first away win since winning at Luton before Christmas Tom Eaves for Hull pops up and scores a 95th minute equaliser and breaks Swansea hearts.

The form of some of the players compared to last season has been a big difference to how the season has panned out for Swansea. In particular Bersant Celina. Last season he picked up 5 goals and 6 assists from 38 games compared to this season only 2 goals and 3 assists from 33 games of which some have been from the bench and without a goal since August alarm bells must be ringing over Swansea’s most creative player and his influence to the side.

January bought hope after the fantastic loan signings of Chelsea’s Conor Gallagher who was on loan at Charlton for the first half of the season nad Liverpool wonderkid Rhian Brewster who has 6 goals in 14 games for the Swans and is the joint second highest scorer behind Andre Ayew despite only just joining in January. 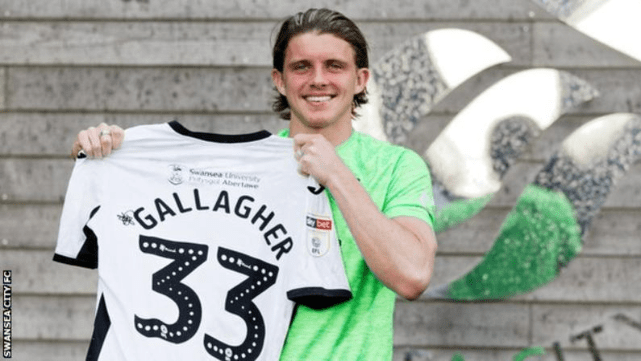 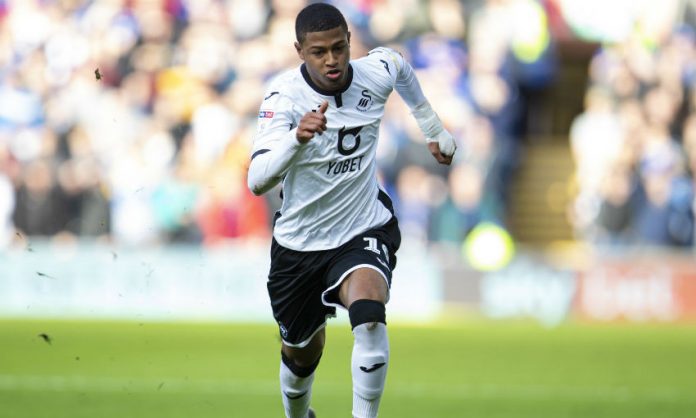 One of the only positives has been the emergence of Jordan Garrick onto the scene since he made his debut against QPR – winning a penalty on his debut. The first team has over the last couple of seasons see academy graduates such as George Byers, Oli McBurnie and Daniel James with the last two securing big money Premiership moves in the summer.

For me things started to go wrong about five years ago when the new owners came in from America and it was then the club really began to lose its identity from what it was as a model club- A club many owners looked at as a great example of how to run a football club.

Yet Swansea’s very success down the years with the 2013 League Cup win and the Europa League run as well, this was all done with the club being locally owned.

Swansea is a small city, a small ground, but an incredibly loyal fan base as the fans really do feel they no longer have a voice and as we know football without fans is nothing.

Being honest, the current owners have no real connections with the city of Swansea. We’ve seen it with fans of other clubs and in most cases it only goes one way…the wrong one!

Going back to this season and my verdict is that as a young squad we had a fantastic August and that shadows over the rest of the season. We have to remember that we are a young squad with a young manager. If Swansea had continued their August form throughout the rest of the season we would be witnessing something special now but they did not and have now got to focus on reaching the playoffs

it is hard to compare Graham Potter and Steve Cooper as Graham has had much more managerial experience than Cooper, Cooper himself is in his first season as a professional manager having managed England youth teams in the past.