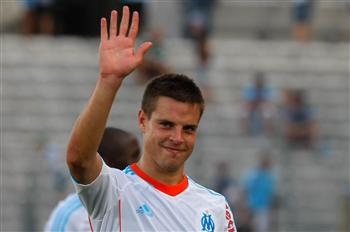 Chelsea have continued their summer spending spree by announcing the signature of Spanish right-back Cesar Azpilicueta from Marseille. A fee reported to be in the region of £7 million has been enough to convince the Ligue 1 side to part with the starlet, with the news confirmed on the Stade Velodrome side’s official website.

“Cesar Azpilicueta transfer to Chelsea’s is official. The Spanish defender has signed with the Champions of Europe 2012,” a brief statement reads.

The west Londoners have been in the market for a new right-back this summer, with only Paulo Ferreira and the versatile Branislav Ivanovic to compete for a starting place in that position after Jose Bosingwa left at the end of last season. Given that the Portuguese is ageing and was seldom used last term and the Serb can also compete for a place at centre-half, ‘Aspi’ has a real chance of staking a claim to be first-choice in the position.

Roberto Di Matteo has admitted that it is good to have an extra player to compete at right-back, but was coy in revealing who his preference in that position would be.

“He is a young player from Marseille, who has come through all the ranks with the youth level of the Spanish team, and he will give us cover at the right-back position with Paulo Ferreira and Branislav Ivanovic,” the Italian trainer told the club’s official website.

“It gives us more options for the future and competition. We will see who is going to be playing.”

The Champions League winners have been scouring France for Bosingwa’s replacement, with an interest in Lille’s Mathieu Debuchy also accredited. However a deal to bring Azpilicueta to Stamford Bridge has been in the offing for quite some time now, with an agreement of the transfer fee the only real stumbling block. 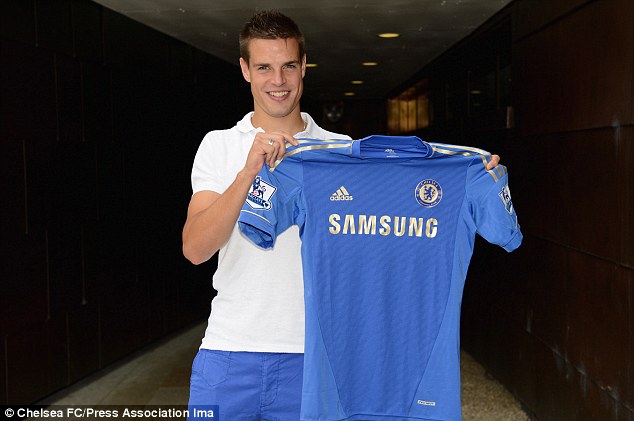 So what can we expect from the new man? Azpilicueta rose through the ranks at Osasuna in his homeland, and after impressive performances for the Spaniards switched to Marseille in 2010. The young defender has had exposure to Champions League football with Les Phoceens, but did spend six months on the sidelines with a cruciate ligament injury during his time in France.

Consistent performances at club level have been rewarded internationally; Azpilicueta has represented Spain at under-16, 17, 19, 20, 21 and recently the under-23 side that crashed out of the Olympic Games unexpectedly. Three seasons at under-21 level have seen him play alongside some of La Roja’s senior superstars, and the versatile right-back will hope to play a part in Vicente Del Bosque’s plans in the near future.

The 22-year-old adds to the Blues’ Spanish contingent, joining Oriol Romeu, Fernando Torres and Juan Mata in west London. Mata has played alongside Azpilicueta in the past and feels the latest signing will be an important player for Chelsea.

“I used to play with him before the Olympics as well as at the under-21’s and earlier,” Mata stated.

“He is a strong running right-back who has pace as well, so I think he is already a complete player.

“I played against him when he used to play for Osasuna, and he was one of their best players, which is how he is now here with Chelsea.

“He is such a nice guy, a young player who is very clever on and off the pitch, so he will be very good here,” he concluded.

With Azpilicueta joining Oscar, Marko Marin, Kevin De Bruyne, Eden and Thorgan Hazard, and potentially Victor Moses as the new faces at Stamford Bridge, Roman Abramovich has now strengthened his squad to be a real contender for the Premier League title this season; their credentials will be tested against Newcastle on Saturday.