Haaland, Lukaku and Aguero on the list as Chelsea target two strikers this summer 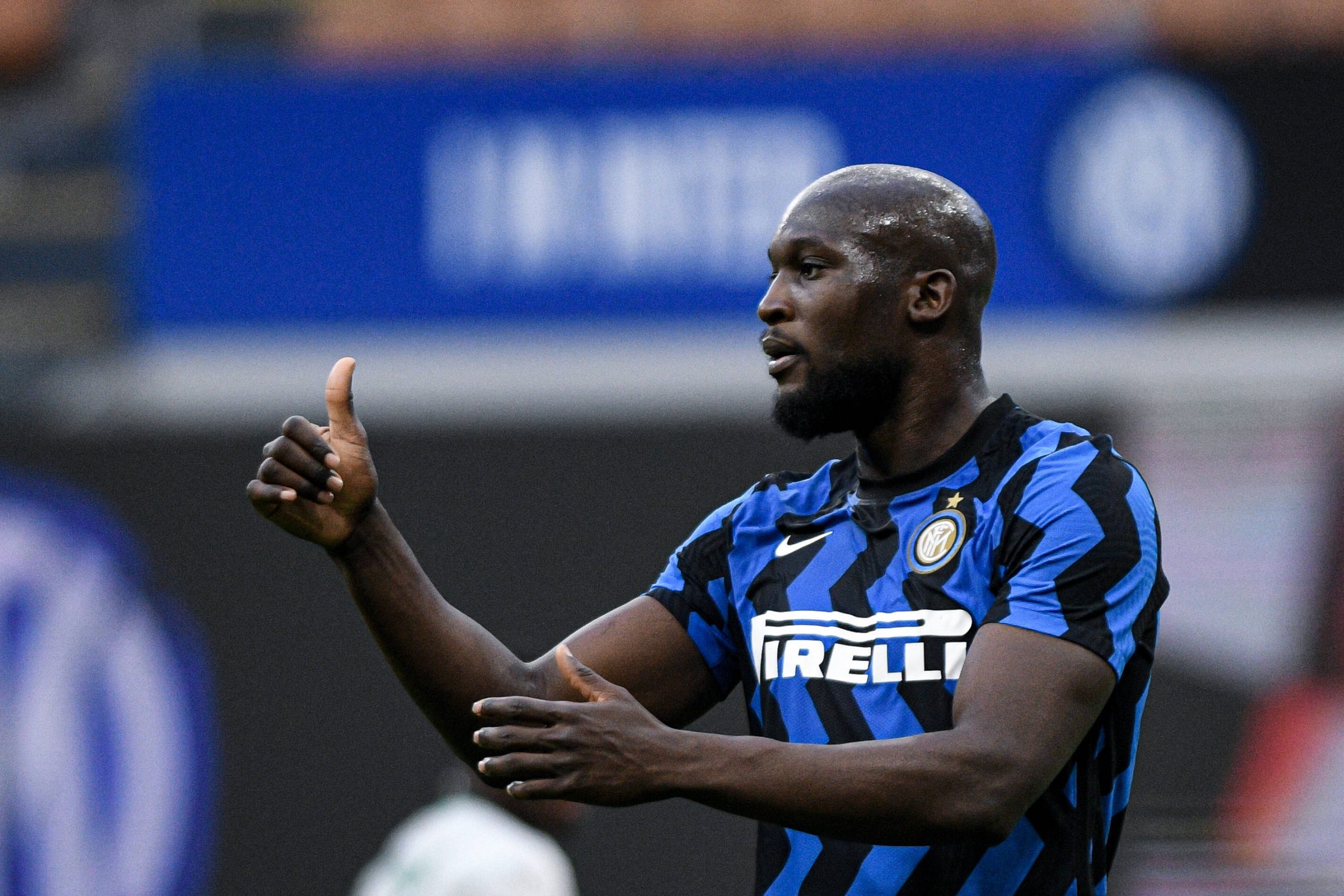 Chelsea are open to signing two strikers in this summer’s transfer window, according to a report by 90min.

The Blues are currently sitting in fifth place in the Premier League and are on course to reach the Champions League semi-finals.

They have also qualified for the semi-finals of the FA Cup, facing Manchester City on April 17 at Wembley Stadium.

A big part of their recent success has been the defence. They have kept 13 clean sheets in all competitions since the arrival of manager Thomas Tuchel in just 16 games. Only runaway leaders Man City have conceded fewer goals than the Londoners in the league.

In contrast, they haven’t been so confident in front of goal. Seven teams have scored more goals than them in the division, and they haven’t scored more than two in a game since Tuchel’s appointment.

Summer signing Timo Werner, who was signed from RB Leipzig for approximately £48 million, has been wasteful in front of goal, while fellow strikers Tammy Abraham and Olivier Giroud have just ten league goals between them.

All three forwards have been linked with moves away from Stamford Bridge this summer. Giroud is out of contract at the end of the season, while recent reports suggest that Werner and Abraham could be sold.

This will leave the club needing a new set of strikers. Now, 90min claim that Tuchel is ready to bring in two new forwards in the transfer window if needed.

Erling Braut Haaland is one name who has been linked with a move to Chelsea, with Abramovich a big admirer. However, if they are to move for the Borussia Dortmund man, they will face competition from pretty much every elite European club.

Another man who has been mentioned is former player Romelu Lukaku. The Belgian has enjoyed an exceptional spell at Inter Milan, putting the club on course to end Juventus’ reign of terror in Serie A.

It is unclear whether he will want to leave the San Siro, but the Nerazzurri may have to sell him amid financial difficulty.

The far cheaper option would be Sergio Aguero, who is set to be available for free after Man City announced that they would not be renewing his contract.

It was thought that the Argentina international would be moving back to his home country, or possibly to Barcelona, but he may fancy staying in the Premier League.

Aguero is on 181 goals in English football’s top flight, putting him as the league’s fourth top scorer of all time. With one or two more seasons, he will fancy himself to hit the 200-mark – a feat previously achieved only by Alan Shearer and Wayne Rooney.

However, whether he’d want to play for another Premier League club after his ten years with Man City is another matter.