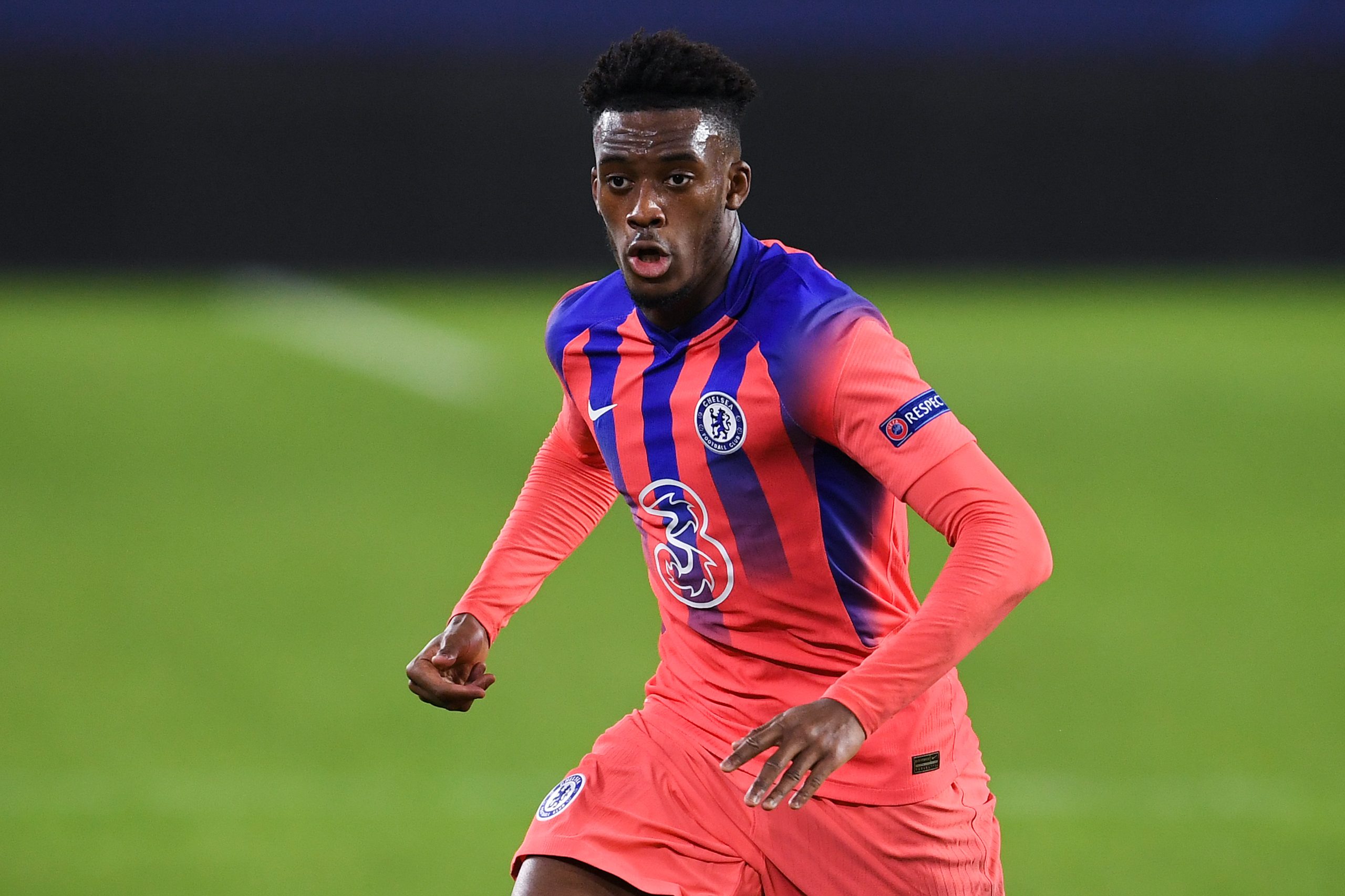 Chelsea will make the short trip to Craven Cottage for this evening’s Premier League clash against Fulham.

The Blues have been in a poor run of form over the past month, picking up only four points from their last six league games.

They are currently ninth on the table after a three-match winless league streak and will be hoping to end the run against the Cottagers.

Scott Parker’s side have been the draw specialists of late. They have played out five stalemates on the trot, but are still two points adrift of safety.

Edouard Mendy has been an undisputed choice in goal since his arrival from Rennes in the summer. He is expected to start between the sticks ahead of Kepa Arrizabalaga once more.

In the backline, Reece James should replace Cesar Azpilicueta in the right-back spot after overcoming a hamstring injury which kept him out for three matches.

Elsewhere, Kurt Zouma and Thiago Silva should continue at the heart of the backline with Ben Chilwell slotting into the left-back spot.

N’Golo Kante has been Frank Lampard’s preferred choice in the holding midfield role, but he is suspended after picking up five yellow cards. He is also nursing a minor hamstring issue.

Lampard has the option to play either Billy Gilmour or Jorginho, but we are fancying the former to start. Gilmour has impressed in almost every game he has started.

Kai Havertz and Mason Mount were both on target in the 4-0 FA Cup third round triumph over Morecambe and they should make up the midfield alongside Gilmour.

In the attack, Callum Hudson-Odoi should get another chance from the starting XI, having scored in the Manchester City loss coming off the bench earlier this month.

The England international should feature in his familiar left-wing position which could see Christian Pulisic dropping out of the starting XI.

Hakim Ziyech has been unlucky with injuries in his debut campaign, but he has recently returned to the mix with back-to-back starts in all competitions.

The Morocco international could get another run in the right wing spot. Up front, we are backing Timo Werner to continue ahead of Olivier Giroud and Tammy Abraham.

The German scored his first goal in 13 games against Morecambe. He has recently got the nod to lead the line after featuring out wide for a few months.

Werner is best suited playing as the striker and he will be aiming to score his first league goal since early November.