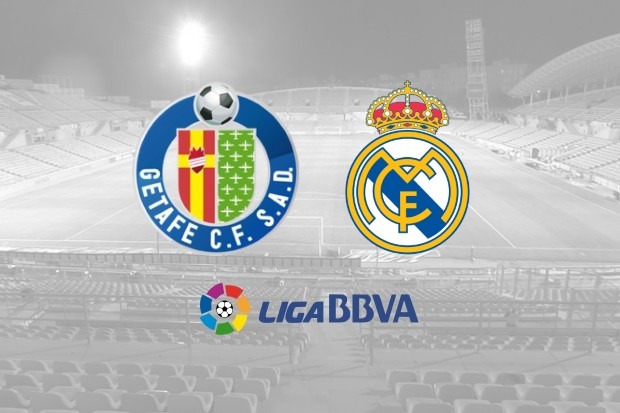 Real Madrid travel to Getafe in the La Liga this weekend and it will be a vital game for both sides.

Real Madrid are back in the title race after two consecutive defeats for Barcelona and Getafe are in danger of getting relegated to the Segunda Division next season after a poor season.

Getafe are 19th in the league table right now and are winless in their last 12 outings.

With just six games left in their current domestic top flight campaign, Juan Esnáider’s side need to win most of their remaining games to survive relegation.

Meanwhile, Real Madrid are full of confidence after their wins over Barcelona, Eibar and Wolfsburg recently.

Three-time Ballon d’Or winner Cristiano Ronaldo struck a hat-trick against Wolfsburg earlier this week and will be looking to add to his tally of 46 goals this season against Getafe. 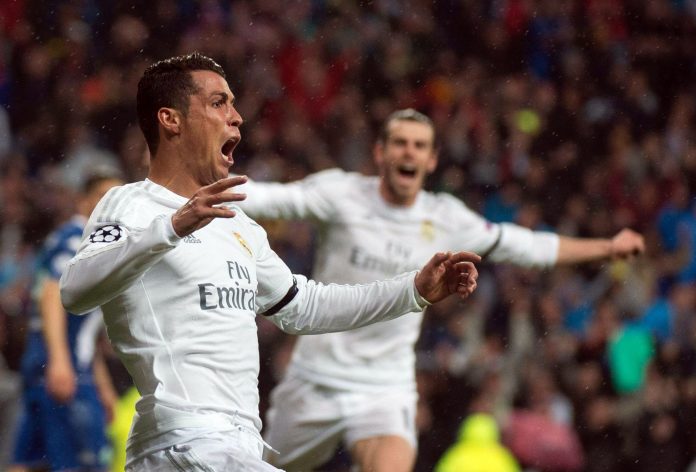 There are no notable injury concerns for either side here.

Raphael Varane is the only doubt for Zinedine Zidane’s side here. As for Getafe, Emiliano Velazquez out with a muscle problem.

Real Madrid have scored at least 3 goals in their last 6 matches against Getafe in all competitions.

Getafe have failed to score in 9 of their last 11 matches (La Liga).

Real Madrid have won all of their last 6 matches against Getafe.