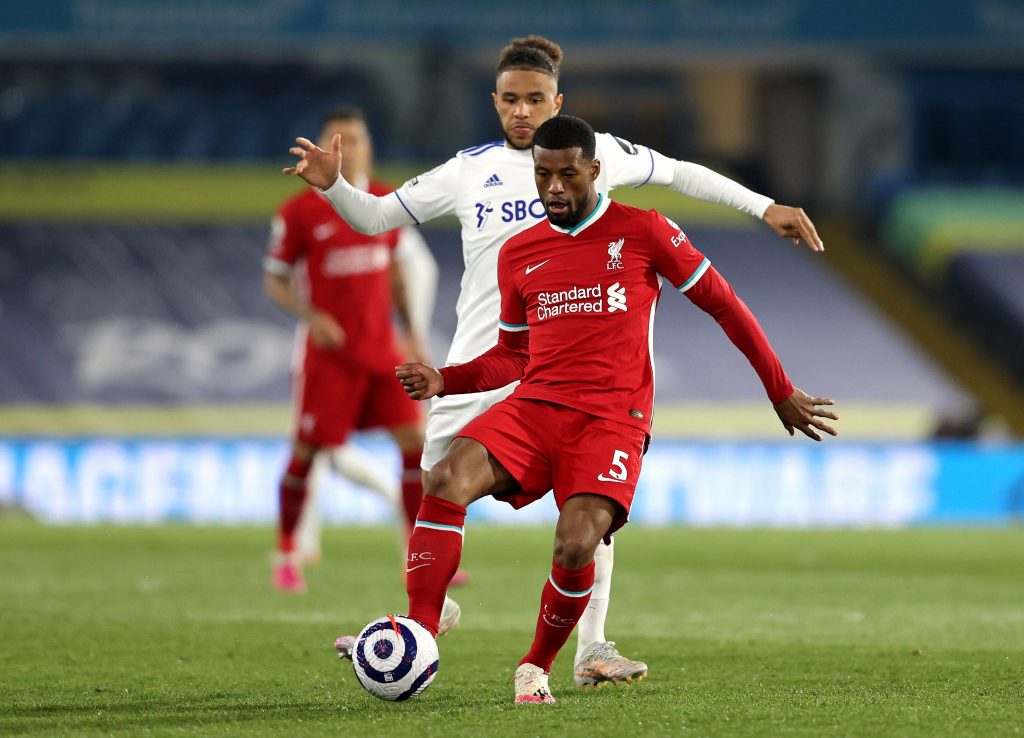 Liverpool midfielder Georginio Wijnaldum is edging closer to leaving Anfield as both sides have failed to reach an agreement over a contract extension.

The 30-year-old will become a free agent in July after the expiration of the five-year contract he signed when he joined the Reds from Newcastle United in 2016.

Liverpool are not keen to meet Wijnaldum’s financial terms and demands, and talks have reached an impasse.

The Netherlands international has been widely linked with reuniting with his former national team manager Ronald Koeman at Barcelona.

However, other top clubs in Europe are also interested in recruiting the services of one of Premier League’s best box-to-box midfielders.

Bayern Munich have been linked with an interest in Wijnaldum, and his agent Humphry Nijman has told the Bundesliga giants to get in touch with him.

“If you are interested in him, please feel free to talk to us.”

Paris Saint-Germain are also said to be eyeing a move for the Liverpool star, and more big clubs across Europe’s top leagues will likely be joining them and Bayern in the race.

Jurgen Klopp’s side are already searching for the perfect replacement for Wijnaldum and have reportedly earmarked Brighton and Hove Albion midfielder Yves Bissouma as an option.

Liverpool are ready to let the Dutchman leave in the summer from the look of things, and their loss could be another team’s gain.

Suitors will be falling over themselves for Wijnaldum’s signature given his huge experience and quality, and the Reds could be about to make a massive gaffe.