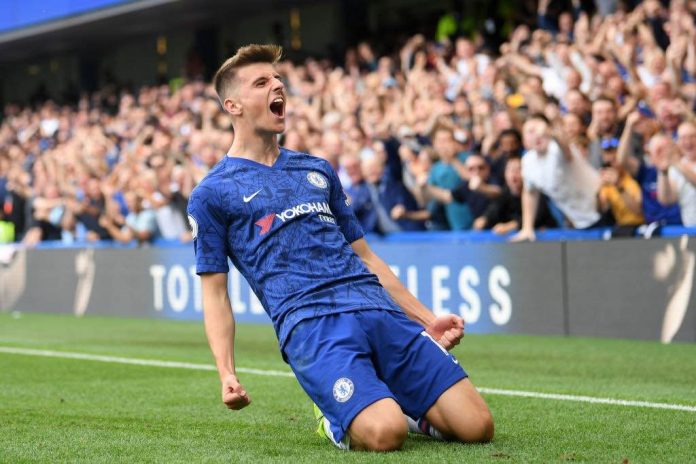 Chelsea picked up a morale-boosting 1-0 win over Liverpool in the Premier League earlier tonight, and midfielder Mason Mount produced a match-winning performance for the Blues.

Not only did he create several impressive chances for his teammates, but the 22-year-old also managed to score the winning goal of the game in the 42nd minute.

Mount was arguably the best player on the pitch, and former Premier League player Gary Lineker was impressed with the midfielder’s performance.

What a player @masonmount_10 will be. Make that, already is.

Mount has had an outstanding season with the Blues, and he seems to have picked up from where he left off under former Chelsea manager Frank Lampard.

He has managed to win the trust of the new Chelsea boss, establishing himself as a key starter under Thomas Tuchel.

The 22-year-old is highly talented and has a big future ahead of him. Mount has six goals and six assists this season and has been the main source of creativity for the Blues.

Chelsea must look to find a quality finisher to support Mount next season.

Timo Werner has struggled to get going in the Premier League, and Mount may well have created more goals with a clinical poacher ahead of him.