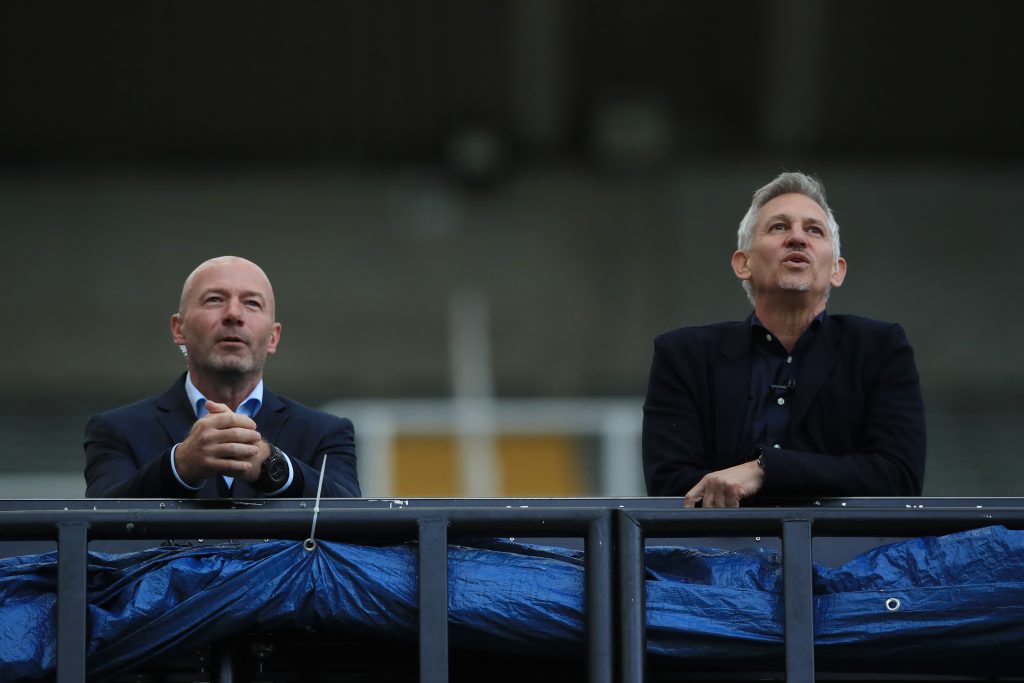 It has been another tough week for Newcastle United fans, and there appears to be no end in sight to their collective misery.

The Magpies’ disappointing 1-0 defeat at Sheffield United took their winless run to eight matches in all competitions.

With their upcoming fixture list looking difficult, Newcastle could well find themselves in the middle of a relegation battle over the next few weeks.

The current malaise around Newcastle was perfectly summed up yesterday by Alan Shearer, who described his former club as a ‘hollow, shallow, lifeless, soulless shell’ in an article on The Athletic website.

Match of the Day presenter Gary Lineker has now jumped on the bandwagon, poking fun at the north-east club with a witty tweet.

Just as Newcastle were about to win their next trophy. Rotten luck. https://t.co/MZ8q0eUeff

Lineker’s comment is clearly tongue-in-cheek, although it will have felt like a dagger through the heart of many of the club’s fans.

They continue to cling to the hope that owner Mike Ashley will sell the club, but there is currently no sign of that situation being resolved.

As Shearer pointed out in his article, Newcastle fans want to be able to feel positive about their team, and that is far from the case right now.

The phrase ‘it’s the hope that kills you’ undoubtedly sums up Newcastle at the moment.