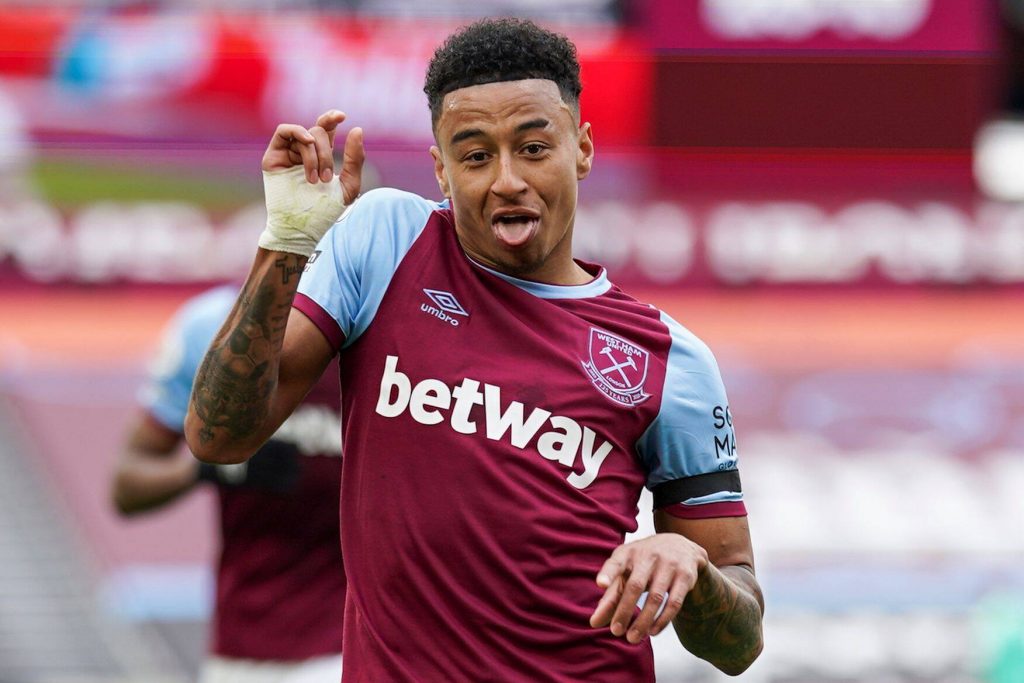 The win saw them return to fourth place in the Premier League table with seven games to go, and they have Manchester United loanee Jesse Lingard to thank for their good form and fortunes.

Since joining West Ham in January on loan until the end of the season, the England international has bagged eight goals and assisted three more in nine league appearances.

A brace from Lingard against Leicester helped the Hammers pick up valuable three points, and he is undoubtedly one of the best players in the top-flight at the moment.

He has earned a recall to the Three Lions squad after two years out due to his red-hot form and is widely expected to make manager Gareth Southgate’s European Championship squad.

West Ham are hoping to secure Lingard’s services permanently this summer. They are not the only ones keen, with Real Madrid, Paris Saint-Germain and Inter Milan reportedly interested.

BBC pundit Garth Crooks is impressed with the form of the 28-year-old, but he believes that the Hammers attacking midfielder needs to leave out his famous dance celebrations if he wants to be taken seriously.

“Yet another top-class performance from Jesse Lingard,” Crooks wrote in his Team of the Week column.

“Since he arrived from Manchester United, the England international has taken the Hammers into the top four and made them look like serious contenders for a Champions League spot.

“Goals matched by bundles of energy, commitment and desire takes the player back to when he was producing excellent performances for Manchester United.

“He’s doing fantastically for West Ham, but he really needs to leave out the dance celebrations if he wants us to take him seriously.”

Lingard’s dance celebrations are just a reflection of how he feels when he scores, and they have got nothing to do with him being serious or otherwise.

A return of eight goals in nine Premier League games is as “serious” as they come, and the Hammers star has every right to express himself whichever way he deems fit.

The goals and the celebrations are what Lingard is all about.

The attacking midfielder has a unique personality and there is no need to crucify him for being himself.

Manager David Moyes, his new teammates and West Ham fans clearly have no problem with him dancing as long as the goals keep coming.

In other news, Mark Noble reveals details of the bet he had with Lingard in January.