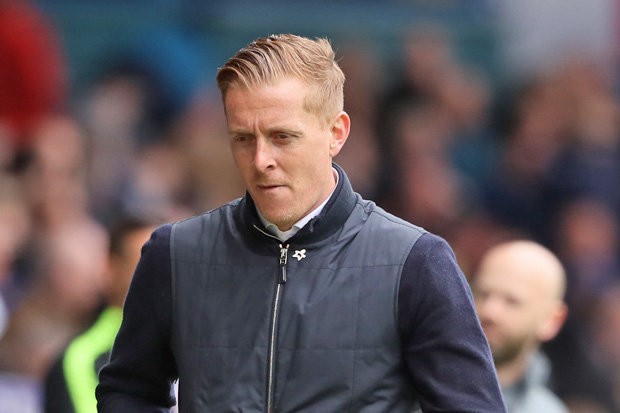 Garry Monk has sent a passionate message to the Leeds United fans on Twitter after the news of his resignation, with it appearing that new club owner Andrea Radrizzani is to blame for the manager walking away.

The former Swansea City coach moved to Elland Road last summer on a 12-month deal and speculation over his future has been rife in the media over the last month.

Radrizzani has recently completed the takeover of the Championship club and was urged by the Whites supporters to sort out Monk’s employment.

It was widely expected among the best betting tips of 2017 that the manager would pen a 12-month extension with the club, which Leeds could activate as part of his initial deal.

However, the Elland Road faithful were left shell-shocked after Monk opted to resign instead.

The ambitious coach has taken to Twitter to explain the situation and appears to take aim at Radrizzani – and the Italian’s reluctance to offer him a contract longer than 12 months – as the reason for his departure.

“It is with huge disappointment that my time at Leeds United has come to an end,” Monk’s statement reads.

“My intention was always to remain at Leeds and I saw myself at this fantastic club for many years to come. However, ultimately no agreement could be reached.

“After discussions with the new owner, we have unfortunately been unable to agree a suitable way for us to all move forward together.”

Monk is likely to have no shortage of suitors, with the manager already being linked with the likes of Middlesbrough, Norwich City and Hull City.

It is with huge disappointment that my time at Leeds United has come to an end… pic.twitter.com/Lt5ivzyJdj

However, Leeds may well kick themselves in the future as offering the forward-thinking coach a longer contract could seemingly have kept him at Elland Road.

Monk has been a fans favourite at the Yorkshire club and was quick to thank the supporters for their backing over the last 12 months.

“I’d like to give my thanks and express my appreciation to all the supporters,” the statement continues.

“You are amazingly loyal and passionate. The support you have offered me makes me feel immensely proud.

“I will always cherish those amazing atmospheres you created at Elland Road last season and the complete takeovers of opposition grounds, with thousands of you travelling to every game.

“Your unbelievable support is deserving of a place amongst the elite and belongs in the Premier League.”

Leeds looked odds-on for a top-six Championship finish in 2016-17 but poor form over the last month of the campaign meant the Whites ended up seventh, missing out on the play-offs.

Monk’s departure may well take some of the wind out of the club’s sails, with the upbeat trainer restoring the feel-good factor around the Yorkshire club in recent times.

His exit will almost certainly end any chance Leeds had of tempting loan defender Kyle Bartley back to Elland Road for next season.

The Whites fans will now wait eagerly to see who replaces Monk, with Aitor Karanka one of the early favourites for the job.