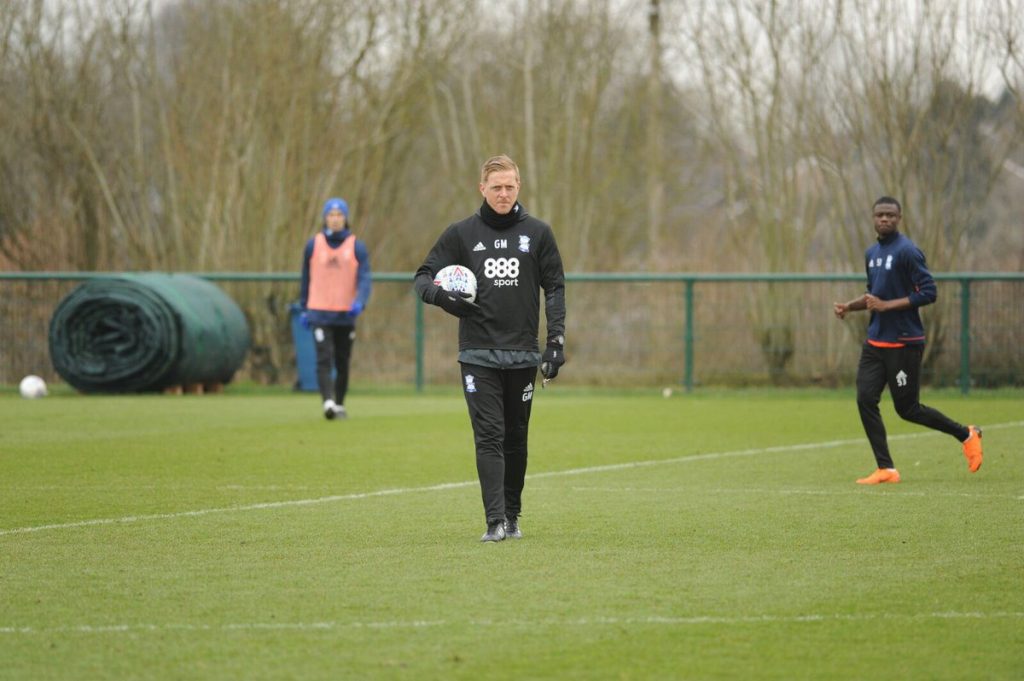 Garry Monk weaved his magic again as Birmingham City moved out of the relegation zone after their Championship win against Bolton Wanderers on Tuesday.

After a dismal run of seven defeats, the Blues have bounced back strongly under new manager Monk, who has guided them to their third straight win.

Birmingham defeated Bolton 1-0 away from home, and The Blues have moved five points clear of the relegation zone as a result of this win.

Monk expressed his joy after the match and wrote that he is “Extremely proud” of the players on social networking site Twitter. He wrote:

Extremely proud of our players & supporters.???? Let’s keep fighting, let’s do this together!!! #KRO pic.twitter.com/l48VRVaLwZ

The visitors got the crucial goal towards the end of the first half when Lukas Jutkiewicz swept Jacques Maghoma’s free-kick in to the roof of the net.

Che Adams was shown a red card in the second half, but Birmingham fought resolutely and hung on with 10 men to seal all three points.

Birmingham had 42% possession, and registered 10 shots during the game of which three were on target, according to BBC Sport.

Here are some of the best reactions from the fans:

You’re amazing Garry, but so are we #KRO

Unreal what you n the staff have done this far. Instilling pride, passion and belief. Keep right on Garry x? #bcfc

Connection with management, players, and fans is something we’ve seriously lacked this season, breath of fresh air

I just want to say Thankyou. 1 month ago, I had no hope, now I’m full of it and have lost my voice. What a result today, Thankyou. #BCFC

Another great result and another step in the right direction. Great job so far Garry, congratulations to you and the boys on a fantastic result.