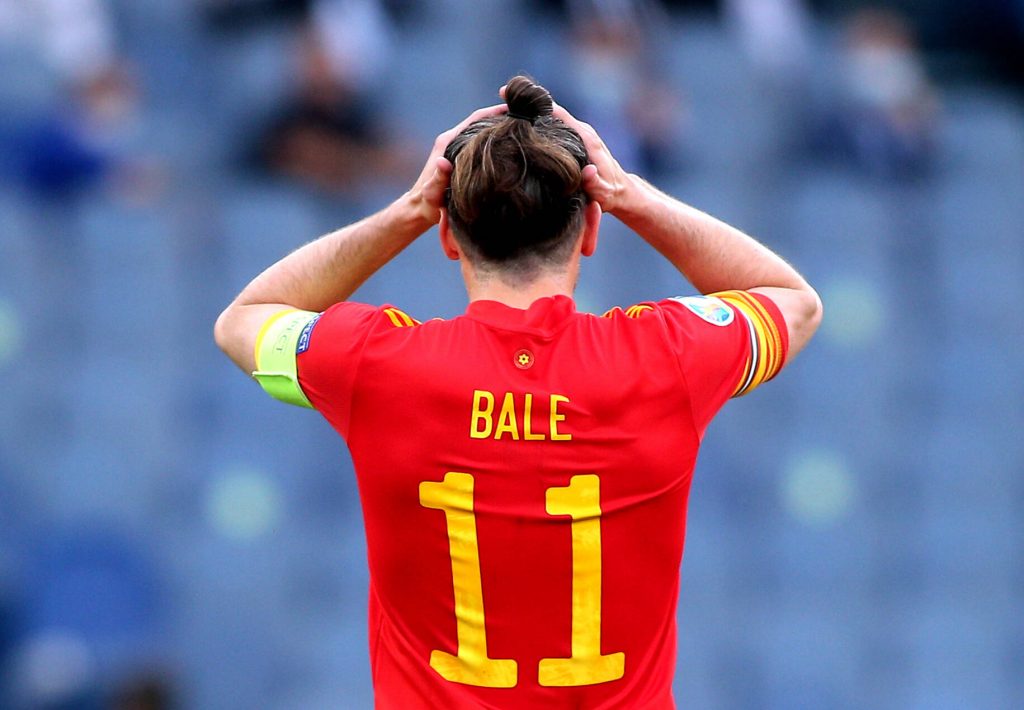 Gareth Bale will not be wearing his favourite No 11 jersey for Real Madrid in the upcoming season.

The 32-year-old forward returned to the Santiago Bernabeu following a season-long loan at Tottenham Hotspur.

Despite harbouring faint hopes of reigniting his career in Madrid under Carlo Ancelotti, Bale has to reconcile with losing the iconic No 11 shirt, the Daily Star reports.

Marco Asensio has taken advantage of the senior star’s absence to take over the Welshman’s beloved jersey.

Now, Bale has to choose between No 14 and No 16 as he looks to run down his contract in Madrid that expires next summer.

Casemiro will pick up No 5 as soon as Raphel Varane’s transfer to Manchester United becomes official.

After dropping down the pecking order under the Italian’s predecessor Zinedine Zidane, the Wales captain is looking forward to reuniting with Ancelotti.

The former Everton manager had a good relationship with the Southampton youth academy graduate and might help restore his place at the Bernabeu.

“Gareth has not played much in the Premier League, but he scored lots of goals, was very effective in recent games when he had the chance to play,” Ancelotti said last month (via Daily Star).

“He is coming back. I know him very well – he will be motivated to play better and have a great season, no doubt.”

Bale’s future in Madrid is hanging in the balance, but the player has remained coy on his plans so far.

Only a handful of clubs can afford the Welsh superstar’s wages, although none have approached Los Merengues with a formal bid.