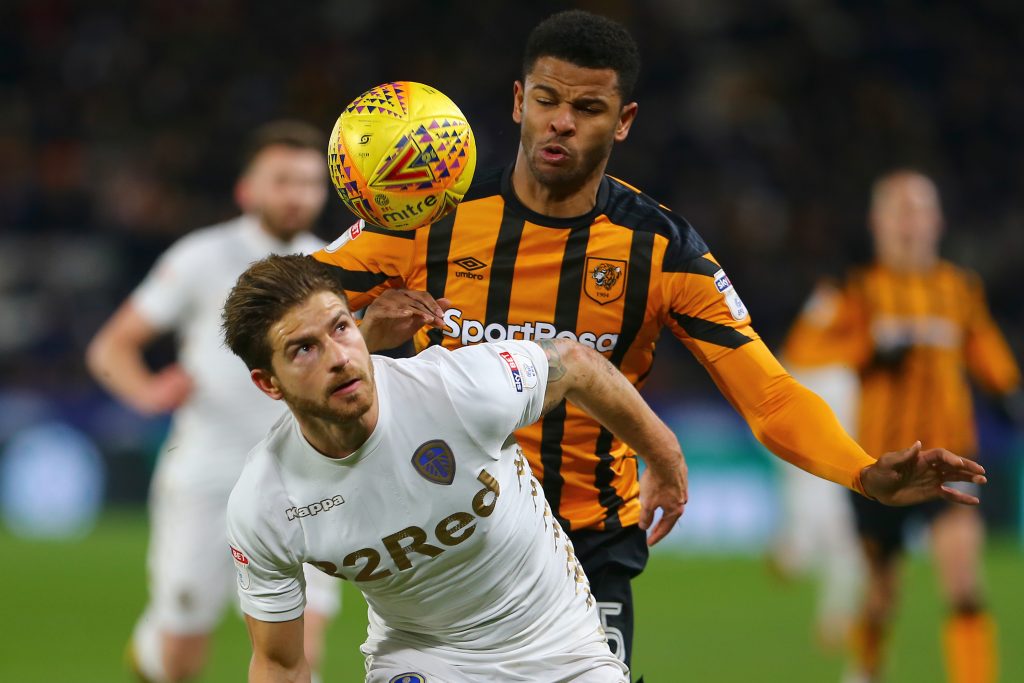 The Argentine boss praised Berardi for his recent performances and claimed that he has been ‘one of the best’ for Leeds in his recent matches.

The 31-year-old has managed only 11 starts in the Championship this season, and has only a few months left in his contract at Leeds.

According to Phil Hay of the Athletic, Bielsa ‘would like him to stick around next season’ but there has been no contact with the player over an extension.

He claims that both Berardi and his partner are ‘quite keen’ on returning to Italy. However, given the way Bielsa spoke about him recently, the club could ask him to stay put.

“The last time I asked (which was recently), there had been no talks with him about an extension. I while back I was told that he and his partner were quite keen to return to Italy so this might not all be on Leeds’ terms but given the way Bielsa spoke about him after the Huddersfield win, you’d think that Bielsa would like him to stick around next season,” wrote Hay in a Q/A session for the Athletic.

Berardi is a useful player because of his versatility and experience. He can play in multiple positions – as a central defender, and also as a right and left full-back.

However, he has started in only two games since the start of the year, and doubts remain over his long-term utility, especially if Leeds make it to the Premier League next season.