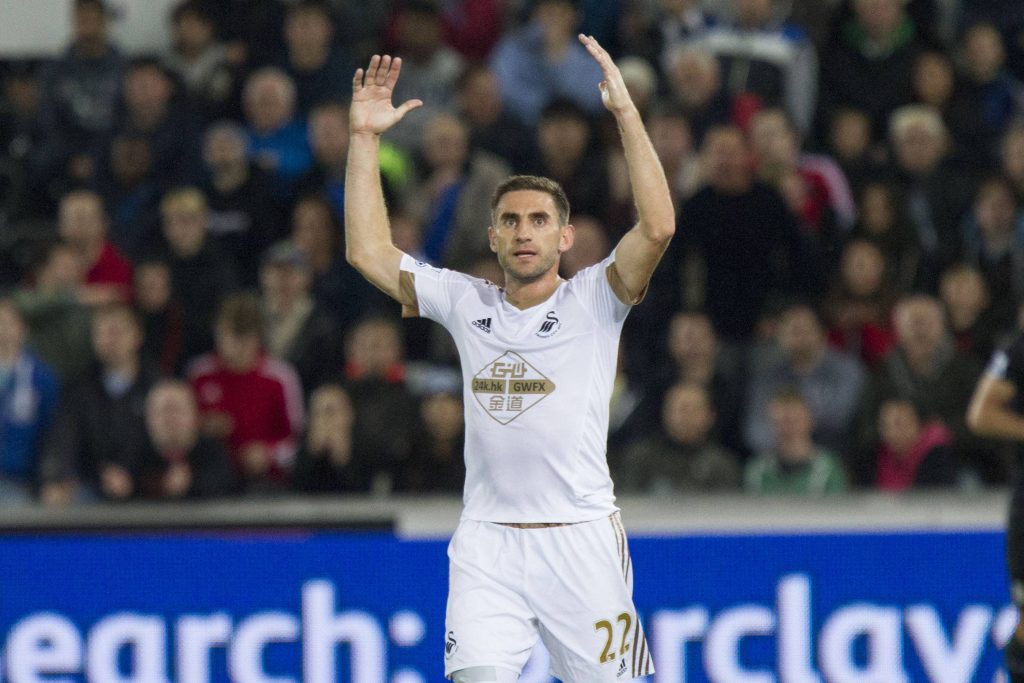 The right-back began his career as a semi-professional in the lower divisions of Spanish football, appearing for the likes of Girona and Sant Andreu in the Segunda Division B.

In 2007, he earned his first-ever professional contract at Swansea, who were in League One at the time.

He achieved promotion with the Swans in his first season and was a regular in Brendan Rodgers’ side that reached the Premier League three years later.

His time in English football peaked in the 2012/13 campaign, finishing ninth and winning the League Cup – defeating Liverpool and Chelsea along the way.

The Spaniard eventually left the Liberty Stadium in 2018 after 11 seasons and 374 appearances for the club.

After this, he moved to QPR on a short-term deal. He impressed during his time in London and earned himself a second year at the club.

However, during a post-lockdown 1-1 draw against Luton Town, the veteran suffered an Achilles injury that would keep him out long-term. This ultimately proved to be a career-ending blow.

Rangel has now announced his retirement from football, as confirmed via QPR’s official website.

Speaking to the club, Rangel said: “The decision was actually made pretty quickly. My intentions were to recover from the Achilles rupture which I did, and then to train with QPR to prove to myself and others that I could play for another year.

“But then the international break came around, and I spent five days at home with the family, and my little ones were telling me they were missing me so much.

“I have been at QPR for three years, so that is three years away from the family, and that is a big part of their lives I am missing for.

“That really broke my heart, and it made the decision easy for me. That was it. It took a day. It was a game-changing day. Quality time with my family is more important than anything else, and that is what made me come to the decision so quickly.”

Meanwhile, Swansea have paid tribute to Rangel on Twitter, wishing him a happy retirement.