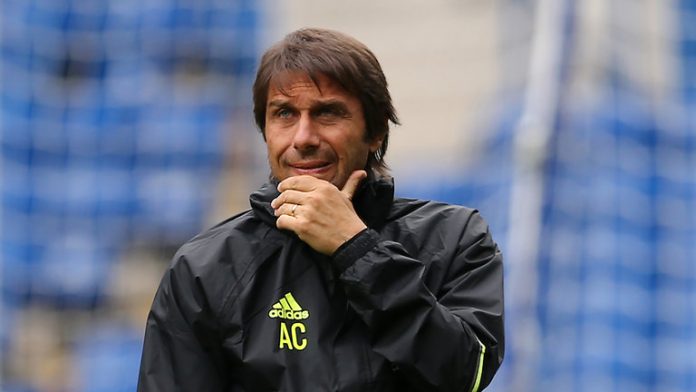 The Blues lost 2-1 at Crystal Palace on Saturday, as the Eagles netted their first goals in the league and picked up their first points of the season.

Antonio Conte’s side have now lost three matches in their opening eight games of the season and McManaman has already ruled them out of this year’s race.

“I didn’t fancy them to win the league anyway come the end of the transfer window, so it’s not a surprise to me, no,” he told BT Sport.

“Before they began the season, certainly at the end of the transfer window, would you have said hand on heart that Chelsea were your favourites to win the title?

“That shows you instantly what they’re fighting against and the fact they’re going to have to travel in the Champions League as well makes it doubly as hard.”

Chelsea currently trail leaders Manchester City by nine points, but with 90 points still up for grabs it seems ridiculous to rule a team out of the title race just yet.

Over the last 10 seasons it’s taken an average of 87 points to win the Premier League, meaning Chelsea could lose another five games and still beat that total by a point if they won the rest.

City are sure to hit a sticky patch a some point, so dismissing Chelsea’s title hopes in the middle of October is extremely premature.