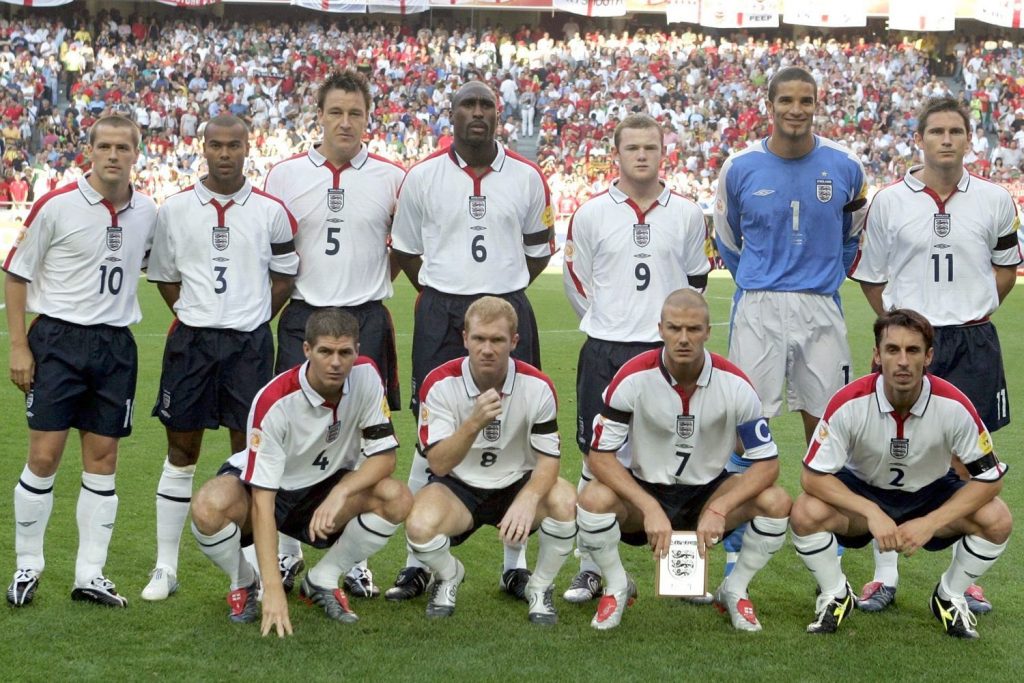 Adam Crozier, the ex-chief executive of the Football Association, once dubbed the likes of Paul Scholes, David Beckham and Steven Gerrard among others, as the ‘Golden Generation’ of English football, destined to achieve great things for the Three Lions.

But despite having the likes of Rio Ferdinand and John Terry at the back, Scholes, Gerrard and Frank Lampard to choose from in the midfield, Michael Owen and Wayne Rooney leading the attack, England consistently failed at international tournaments under both Sven-Goran Eriksson and Fabio Capello.

Owen Hargreaves, the former Bayern Munich and Manchester United star, who was part of the so called ‘Golden Generation’ has a theory as to why he and his compatriots did not live up to the expectations.

“As humble and as great as they are, Steven Gerrard, Frank Lampard and Paul Scholes, they are actually great team players,” said Hargreaves on 5Live Radio.

“So they would never say ‘I expect to play here and I only play here’. Paul Scholes freely went and played on the left wing. A lot of other people would have said ‘not in a million years am I going to play there’. They were really good soldiers. They would always play together.

“We always played with two up top. So when we played good teams, who were good in possession, obviously we had quite a few passengers and it put a lot of pressure. I think we failed Scholesy, Steven and Frank.

“We failed them by not building the team around them.”

England booked their place in the 2018 FIFA World Cup in Russia after winning 1-0 against Slovenia earlier this week thanks to a dramatic late winner from Harry Kane.