India
Home News foreigners in premier league is no problem 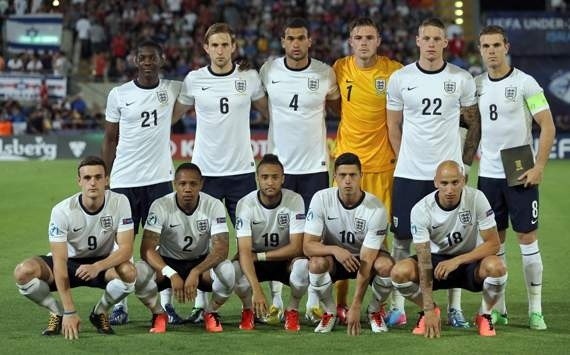 Many fans from England and beyond are tied to a misconception in which the foreign players in the Premier League are doing damage to the quality of new English talents and the national football team. The fact that England reached an all-time low in the amount of homegrown players in its top flight seems to urge many fans, and even England manager Roy Hodgson, into getting the Premier League to introduce a quota to reduce the foreigners and increase English talents. The truth is that the problem is more simple than that.

Let’s begin with the Premier League. They have landed multimillion pound deals with TV broadcasters and companies all over the planet for the rights to show the league matches. It is the most watched sports league in the world, attracting millions upon millions of viewers. This all started back in 1992 when England’s top flight was revamped into a major showcase. The money allowed teams to attract players from around the world.

Read this important statement: the Premier League owes nothing to the national team. It is true. The men who run this league don’t care about the amount of foreigners in the league. They don’t care about the supposed “damage” the league is doing to the English national team. They don’t care because they don’t need to. Foreign players do not affect out youth’s growth and development. You know how much money is spent on development? A lot.

Managers will sign players from overseas to play for their Premier League teams because it is cheaper than spending millions on constantly improving training facilities and youth schemes. Sounds weird, considering how much money is spent on players these days. But it’s true. A lot of money is needed for world class facilities and, in England, most are top notch anyway. You think top teams are going to invest millions on homegrown talent when they can pick up a bargain across the English Channel for a fraction of that?

We can’t always rely on the top teams to produce quality players. Some of our best young talents came from teams Roy Hodgson would spend little time on when picking an England squad. Alex Oxlade-Chamberlain, Wilfried Zaha, Ross Barkley and Phil Jones are examples of many young English talents that initially developed at lower, non-moneybleeding clubs in England. It’s up to Roy to pick the right men.

If young prospects are called up for the first team more, not necessarily started, but at least recognized for the senior national team, these big clubs may start to take interest in them. Of course, they have to show they’re worth it on the pitch. Alot of the “young talents that are being left on the bench” are actually featuring in Premier League and Championship matches. The larger teams that focus on money will not take the time for young English talent, unless they’re proven.

The underdogs hold the power to save English football.