The game of football was once just simply a game, but today it has turned into an empire. Rich owners and corporations flood the clubs of the world with billions of euros, allowing for more spending money on big-name players. In 2007, just nine years ago, the highest paid player was Ronaldinho who earned about £16 million. Today, the highest paid player is Cristiano Ronaldo who earned over £80 million in 2016.

This influx of money in the world of football has allowed more players to play the game that they love for a living and allowed the best of the crop to be paid a fortune. However, this money-oriented modern game has drawbacks. The best football clubs can spend money on players from around the globe instead of having to bring players through their youth academy. This could be seen as a positive in some regards, as football is now even more globally connected.

Barcelona is one example of a team who have had many players who they have brought through their youth academy, such as Messi, Xavi, Iniesta, Puyol and Victor Valdes. However, only two of these players remain in the team, and, now, they have been splashing cash on superstars such as Luis Suàrez and Neymar. 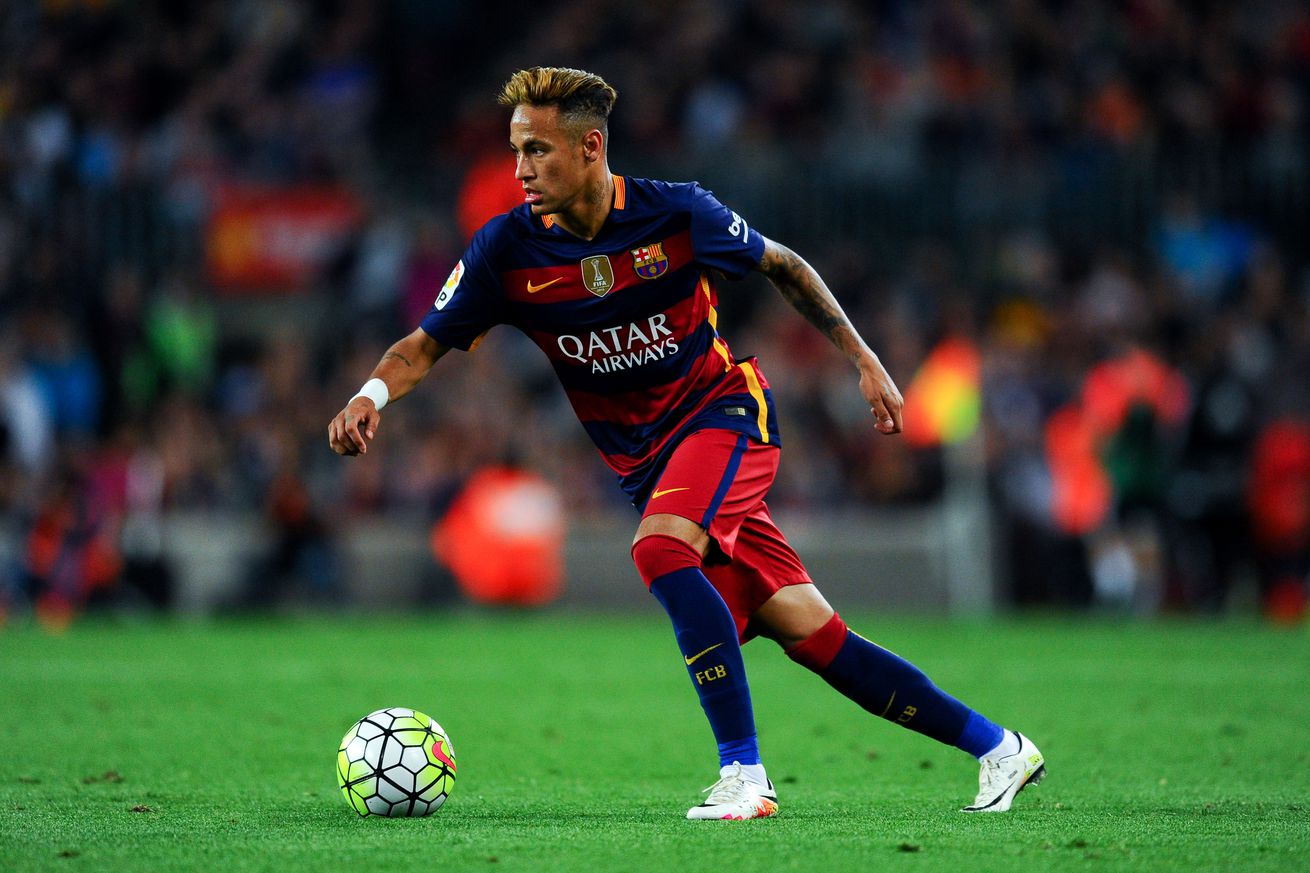 Teams can just get a huge influx of money from a rich owner and spend money to get an all-star team. The Chinese Super League is a perfect example of how football has changed today. A league formed just 12 years ago in 2004, in a country that has qualified for the prestigious World Cup once, now has brought in superstars from around the world.

This rich league has recently brought in players such as Oscar, Tevez, Hulk, Ramires, Lavezzi and Jackson Martinez. These players are being persuaded by money to leave their clubs, primarily in Europe. Oscar, for example, is being paid £400,000 every week which is almost £21 million each year. That’s £5 million more than Ronaldinho was paid in 2007.

The major issue with the incredible amounts of money is that teams can now simply buy their way to the top by signing star players. The best teams in the world are generally the richest ones who have the most money to spend signing players.

This is why, when Leicester City won the Premier League in 2016, the world rejoiced because they won tactically and without the use of a lot of money. One possible fix to this issue could be for each league to set a maximum budget for each team to use during each transfer window. This could allow smaller teams to compete with the larger ones over time. The huge amounts of money being poured into the game of football are causing players to choose between club loyalty and playing for prestigious teams or switching clubs to earn a fortune.

Oscar is entering his prime as a football player, aged 25, and he decided to leave the highly competitive English Premier League for China recently. He was not being played at Chelsea, so one can understand why he would want to leave, however many other European giants had showed interest in the young Brazilian.

The exponential growth of money in football has been unreal over the last couple decades. This influx of money has changed the game as everyone in the world knows it. The top nine most expensive transfers of all time have occurred in the last seven years, and, as time goes on, the money that teams spend to buy players will just increase.

It is great to see, as a fan of the game, that the sport of football has grown into a powerful empire and will not be seeing a decline anytime soon. It will be interesting to see as the years go on, how teams will adjust and adapt to this new modern game and what new teams will rise to the top with money.