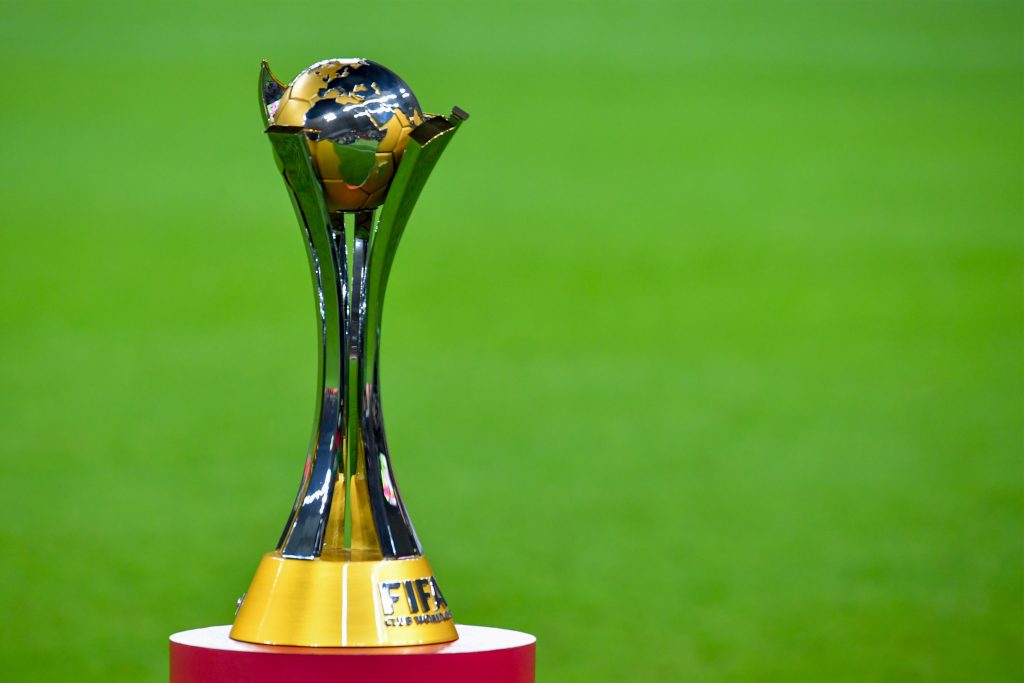 Bayern Munich will take on Tigres UANL in the FIFA Club World Cup final on Thursday.

The Bavarian giants booked their spot in the final with a 2-0 win over CAF Champions League holders Al Ahly on Monday evening.

They will be aiming to win the competition for the second time in their history when they come up against Tigres, who have played two games en route to the final.

The CONCACAF Champions League winners beat Ulsan Hyundai 2-1 in the second round before clinching a 1-0 semi-final win over Palmeiras last weekend.

The Mexican outfit are featuring in their first-ever Club World Cup final. They are also the first CONCACAF side to reach this stage of the competition.

Bayern manager Hansi Flick is likely to stick with the same combination from the win over Al Ahly.

Marc Roca has started two of the previous three games for Bayern and should continue in the midfield alongside Joshua Kimmich.

Leon Goretzka and Javi Martinez have not travelled with the squad following their recent recovery from coronavirus.

Tanguy Nianzou is also absent as he continues his rehabilitation after a long-term muscular injury.

The Monterrey-based outfit have no fresh injuries, but they will be without Nicolas Lopez, who recently tested positive for COVID-19.

Ricardo Ferretti’s side kept a clean sheet in the close win over Palmeiras on Sunday and we could see the same side line up against the European champions.

Robert Lewandowski – Bayern: The Poland international has had another superb scoring season and he has bagged 29 goals and seven assists from just 27 appearances in all competitions. The 32-year-old made the difference against Al Ahly with a goal in either half and Tigres have a tough job on their hands to keep the Pole quiet.

Andre-Pierre Gignac – Tigres: The French striker has been a top-class performer for Tigres since his move from Marseille in 2015. He has already made history by becoming their all-time scorer with 146 goals in 246 games alongside 35 assists. He has scored all three goals for Tigres en route to the final and will be key to them springing up a surprise.

Bayern are overwhelming favourites for the Club World Cup final and they should see off the threat from Tigres. Lewandowski has failed to score in just one of the previous 11 starts for the club. He should be fancied to find the back of the net and help Bayern secure yet another piece of silverware.