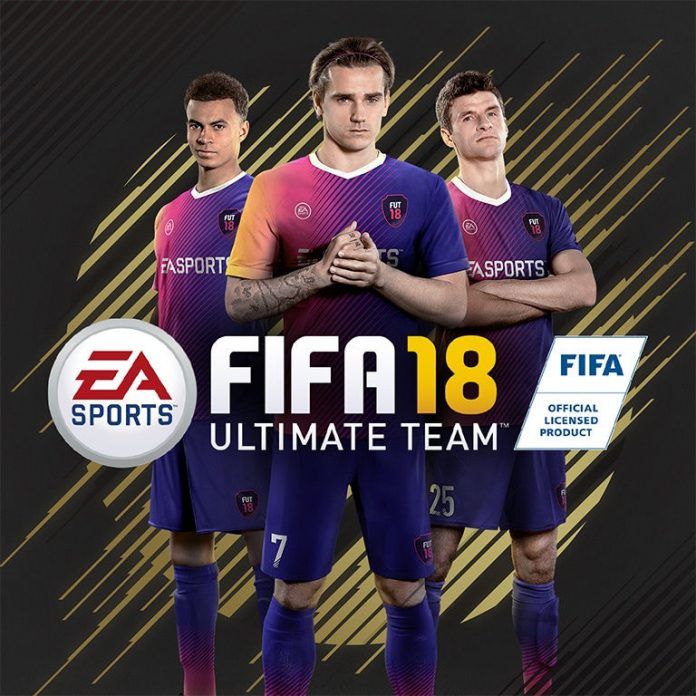 FIFA 18 Ultimate Team is the brilliant game mode which allows players to build a squad of virtual football stars and compete against other teams.

Users build up a team by collecting player cards that can be won by completing tasks or challenges, or bought from the online transfer market.

Once you’ve assembled your team you can compete online, take part in challenges, or play a series of offline events in order to earn more FIFA Coins.

Read on for our top five tips for playing FIFA 18 Ultimate Team.

As with real-life football, team chemistry is hugely important when playing FIFA 18 Ultimate Team. Your team will play better if players are alongside players from the same league, club or country.

Factors such as position played, the manager and games for the club all go into determining the player and team chemistry.

The better these things are, the better your players will perform.

Earning enough coins to buy the players you want can be time-consuming, but not everyone wants to purchase FIFA Points to buy packs.

Completing more challenges, such as Team of the Week, can help you win more coins. The key is to carefully pick your challenges, as you don’t want to waste time playing at a difficulty level that is too much for your team to handle.

It’s also worth checking out Story Mode, where you complete challenges through the exploits of Premier League rookie Alex Hunter.

You can potentially win new packs, new players and loads of coins.

Check out the Champions Channel

Like any good manager, it’s important to do your research.

The Champions Channel gives you a chance to study the world’s best players and see what they do.

You can learn from the best just by watching them play and give yourself a major edge when you tackle the game yourself.

At the start of every new FIFA Ultimate Team, player prices are inflated because everyone is hitting it at the same time.

There’s also a big demand for Icons early on, especially as some of the Squad Battle matches will contain them. However, just like Legends before them, Icons are going to be incredibly rare.

FIFA 18 gives you plenty of rewards for playing Ultimate Team and moving around all the available modes within it, so make sure you cover all the bases rather than throwing away your coins on overpriced stars.

It can be tempting to play as the club you support, but the joy of FIFA Ultimate Team is putting together your own unique team and making them successful.

Imagine taking on the might of Real Madrid and beating them with players your friends would need to Google to find out who they are?

FIFA 18 Ultimate Team rewards players who think outside of the box – so do your research and reap the rewards!