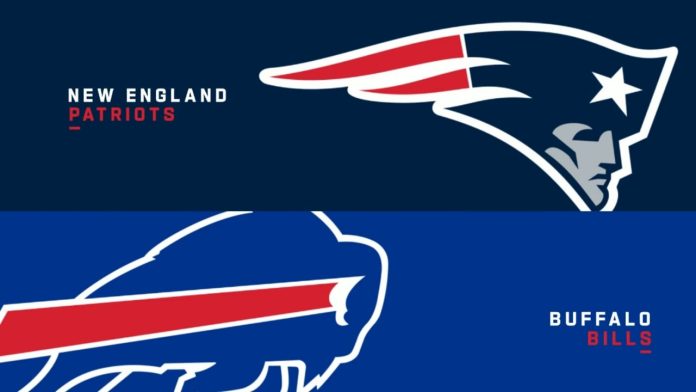 The Buffalo Bills travel on the road to take on the New England Patriots on Thursday Night.

There are many fantasy relevant players in this game. This is also an inter-divisional game which can get really back and forth. Or these games tend to be very competitive and defensive oriented, which is not good for fantasy football.

As for the other ancillary pieces go, I would temper expectations with Devin Singletary and Gabriel Davis. New England may the the toughest match-up for running backs this season. Even in a high powered offense, Singletary needs a touchdown to pay off for fantasy managers.

Gabe Davis is a player you start every week hoping for a huge performance. Sometimes he hits and sometimes he does not. Depending on your other options, you are probably starting him because he can single-handedly win you the week. But when will it happen, we do not know.

For the New England Patriots, there is likely only one guy on this offense that you’re starting every week. That is running back Rhamondre Stevenson. He has been great all season. With running back Damien Harris ruled out, Stevenson should take the bulk of the carries and snaps. He mostly succeeds in the receiving game which is even more valuable if you play in half point PPR (Points Per Reception) or full point PPR.

The pass catching options for the Patriots are more risky. The number one receiver, Jakobi Meyers has been battling a shoulder injury he suffered last week. He is expected to play, however, but only in a PPR league he is worth flex consideration.

The other pass catching are not worth starting. DaVante Parker, Nelson Agholor, or Hunter Henry are too touchdown dependent, so I would not bother starting any of them.

Buffalo is only favored by 3.5 points according to NFL betting sites. 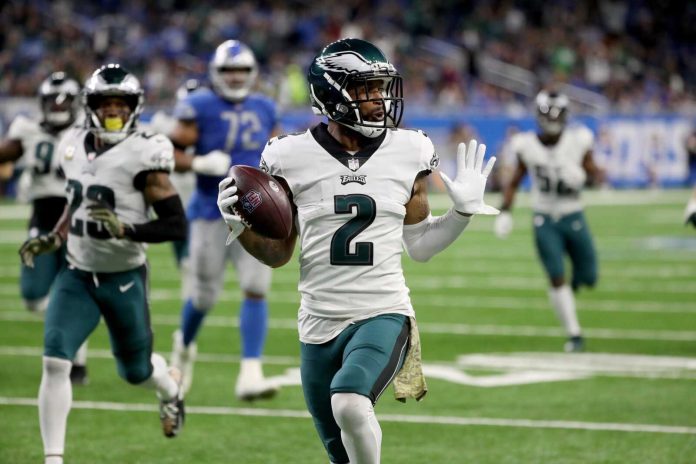